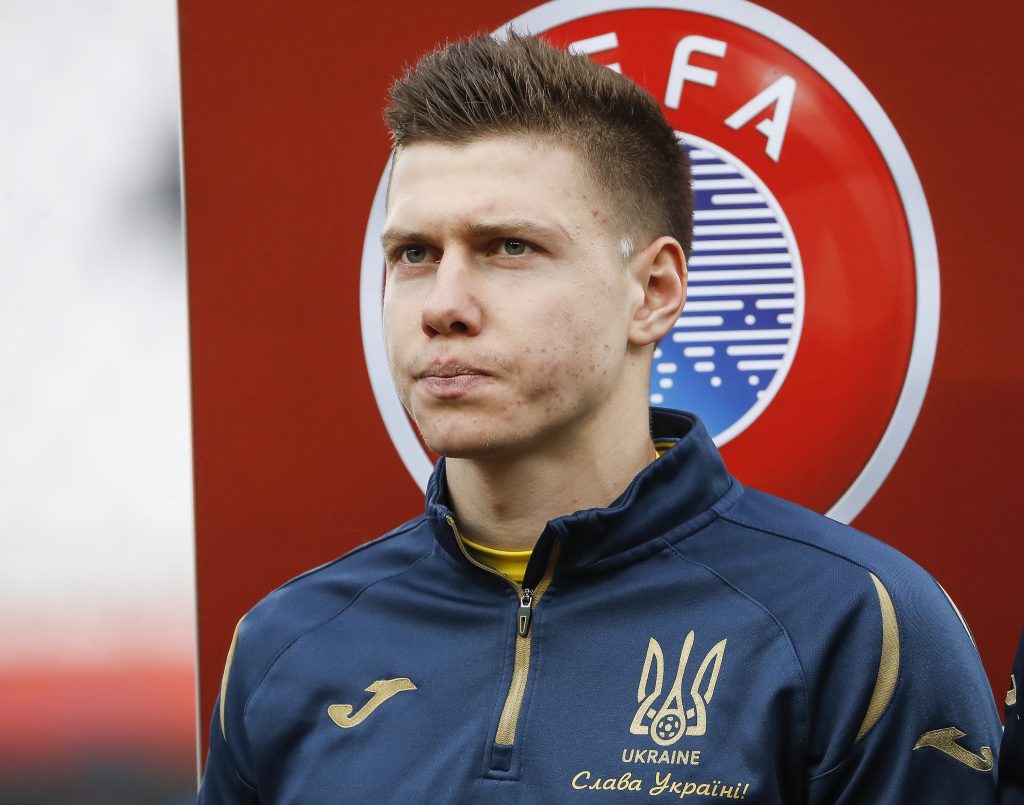 According to The Athletic’s David Ornstein, West Ham United have tabled an offer for Shaktar Donetsk centre-back Mykola Matviyenko.

“I’ve heard that the Ukraine and Shakhtar centre-half Mykola Matviyenko has had an offer of some description from West Ham, so that’s clearly a key area,” Ornstein said on The Ornstein & Chapman Podcast.

The Ukraine international has also been linked with Everton, Wolverhampton Wanderers and Leeds United, but the trio haven’t made any move yet, and the Hammers are already looking to make a firm move.

Matviyenko can also play at left-back and is valued around £20 million, and manager David Moyes could do with such a versatile defender.

West Ham have been linked with Bournemouth full-back Adam Smith and Burnley centre-back James Tarkowski, but they could be getting a player capable of solving two problems in the Ukrainian.

The London Stadium outfit have seen their £20 million and £27 million bids for the Burnley star knocked back, and have tabled an improved £30 million bid.

However, Tarkowski has a £50 million release clause and the Hammers may need to part with something close to have a chance of landing him.

Moyes wants him in before Saturday’s game against Newcastle, but it appears that he has Matviyenko as his plan B if the move for the England international falls through.

The 24-year-old helped his side reach the semifinals of the Europa League last season and also has experience playing in the Champions League.

Napoli, Monaco, RB Leipzig and Bayern Munich have also been linked with Matviyenko, and if West Ham have a chance of pipping them to his signature remains to be seen.