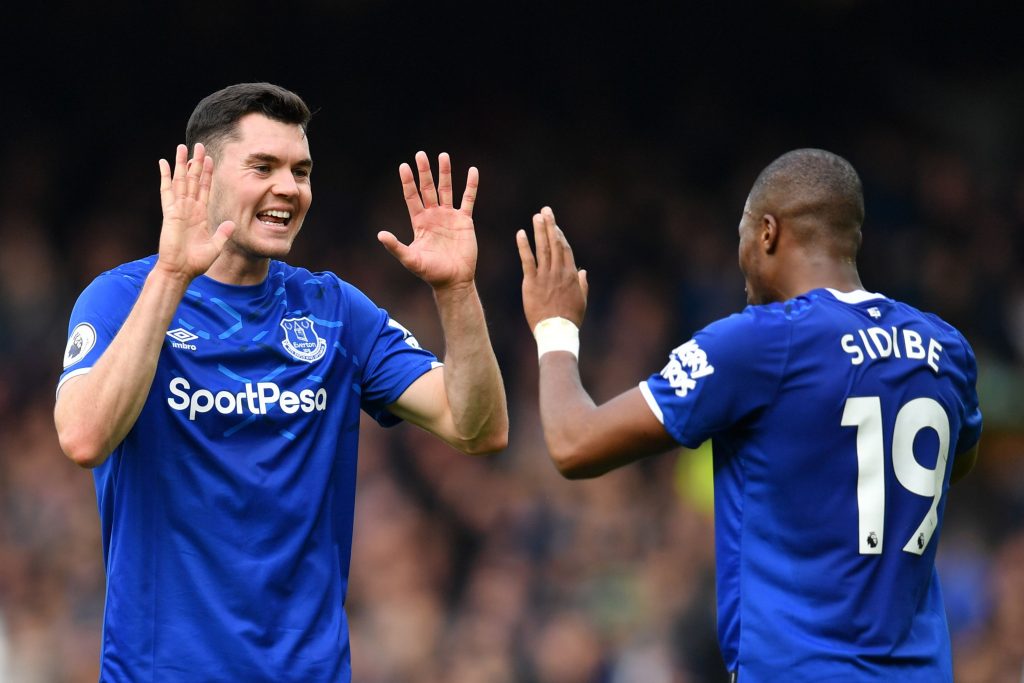 According to Standard Sports, West Ham United have been offered the chance to sign AS Monaco right-back Djibril Sidibe on loan this summer.

However, they will pursue other targets before turning attention to the France international.

Hammers manager David Moyes wants another right-back after Pablo Zabaleta and Jeremy Ngakia left at the end of last season, and Sidibe could be a fine signing.

The 2018 World Cup winner spent last season on loan with Everton, assisting four goals in 25 Premier League appearances, and while he isn’t top of Moyes’ list, the chance to sign him on loan could be a smart financial move for the skint Hammers.

The versatility of the 28-year-old could also come handy at the London Stadium.

Sidibe can play at left-back and has featured twice in the position already for Monaco this term.

West Ham want a left-back as Moyes is keen to land an upgrade on Aaron Cresswell and Arthur Masuaku, and the former Everton man could be the answer.

Having one player capable of providing quality cover and competition in such key areas isn’t a luxury every Premier League team has, and West Ham can’t go wrong snapping up such a player.