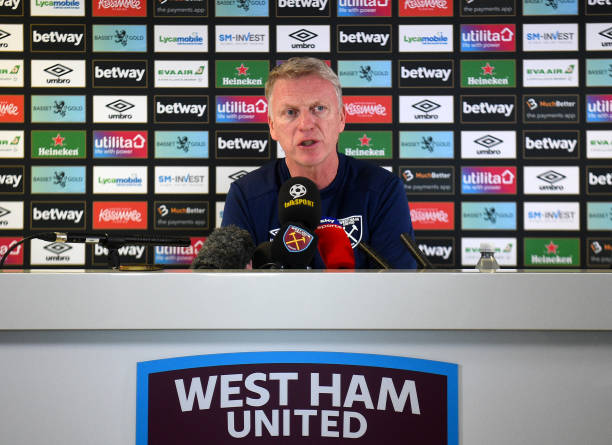 The Hammers boss has already held talks with the 38-year-old, and he is said to be considering the invitation.

Cole spent eight years in the West Ham academy before making the grade and spending five seasons with the senior team.

The former midfielder left for Chelsea where he spent seven seasons before a brief stint at Liverpool.

Cole returned to West Ham in January 2013 for a second spell, featuring in 37 games across all competitions.

He retired from professional football in November 2018 and has been with the Chelsea academy having set his sights on a managerial career.

Moyes is looking at bringing in two more staff members, and he wants Cole to work with him.

The former Everton boss signed an 18-month contract last month after Manuel Pellegrini was dismissed, and he is looking to impress during his second stint at the London Stadium.

West Ham secured an emphatic 4-0 win against Bournemouth on New Year day, and have advanced to the fourth round of the FA Cup following a 2-0 win against Gillingham on Sunday.

They travel to face Sheffield United on Friday, and it will be interesting to see how they fare against Chris Wilder’s men.