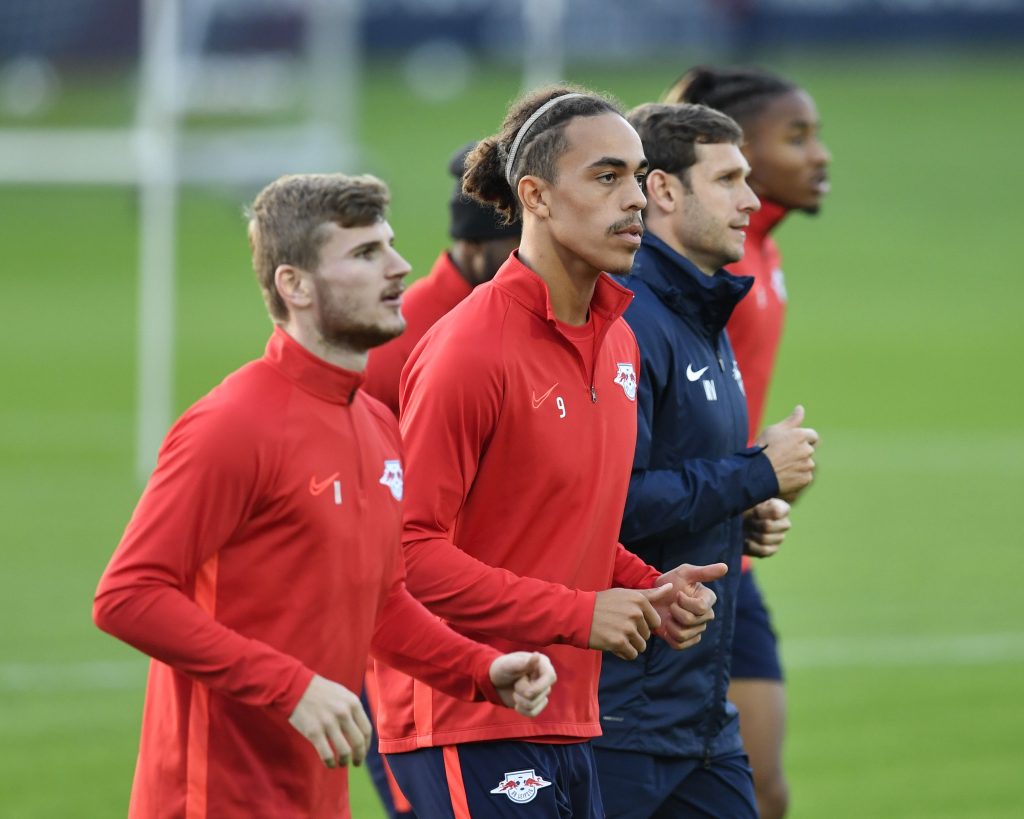 According to Sport Bild (via GGFN), RB Leipzig forward Yussuf Poulsen wants to leave the Bundesliga side this summer, and West Ham United are interested in his services.

The Denmark international has struggled for playing minutes this season, starting just 10 league games, and he is looking to move elsewhere next season.

The Hammers will most definitely be strengthening their attack over the summer after struggling for goals this term.

That has played a huge role in their relegation struggles and Poulsen could help improve their fortunes in front of goal.

The 25-year-old has three goals and four assists across all competitions for Leipzig this term, and his ability to play effectively well across the frontline makes him a great asset.

With 61 goals and 49 assists in 248 games for Leipzig since joining in 2013 from Lyngby BK, the Danish forward will be a great addition to West Ham’s attack.

Poulsen dreams of playing in the Premier League as he believes it fits his style of play, and the Hammers could make that dream come true.

They will have to retain their top-flight status to have a chance of beating competition to his signature, though, and it will be interesting to see what happens in the coming months.