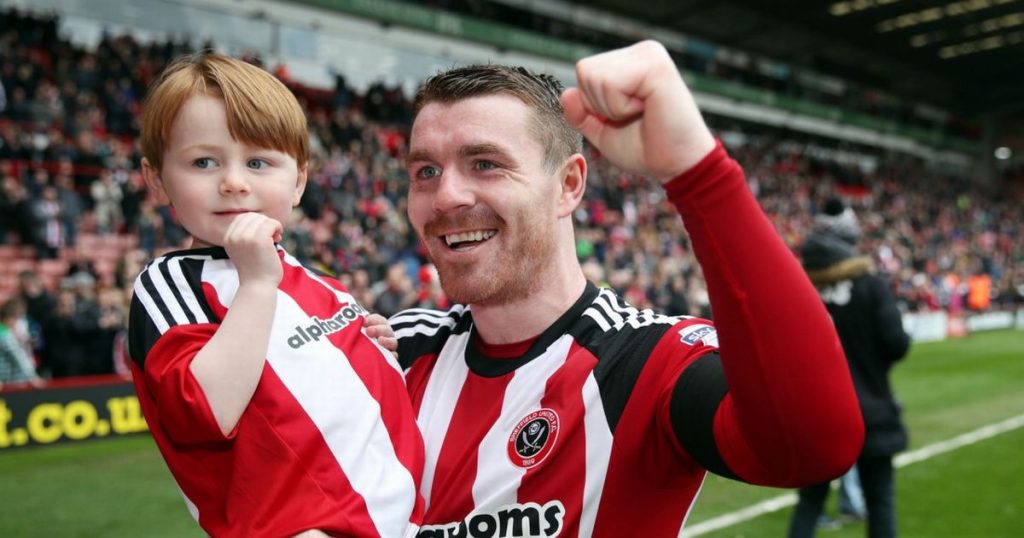 The Hammers have already held talks with the Championship side over a £4m deal for the midfielder.

According to The Sun (29 January, page 52), the Hammers have made a second bid for the 27-year-old, who was named the club’s player of the year last season.

The report claims that Sheffield United turned West Ham’s initial bid down, as they are determined to keep him at Bramall Lane. However, the Hammers are keen on signing him this month, and have made another move for him.

Fleck has been in good form this season, and has made 27 appearances for the club.

He still has three-and-a-half years remaining on his deal at Bramall Lane, but the report suggests that the Blades could let him go if they find a suitable replacement.
The Blades find themselves third in the Championship table, and are one of the favourites for securing automatic promotion this season.

The Hammers have already signed Samir Nasri on a free transfer this month, but apart from that, they have had a quiet January window.