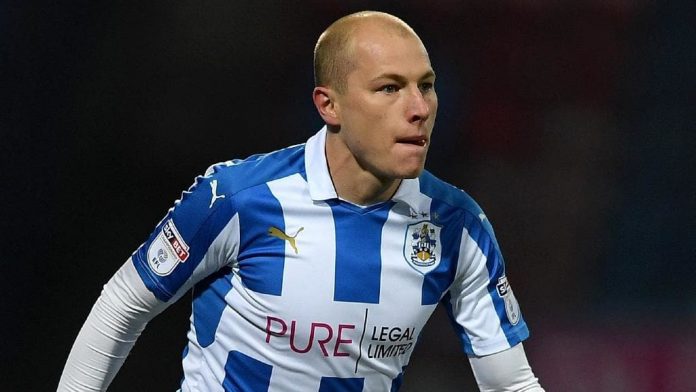 According to reports from The Times, West Ham are leading the race to sign Huddersfield Town midfielder Aaron Mooy.

He signed a three year contract when he joined and is likely to be offered an extended deal to stay.

The 27-year-old is Huddersfield’s best-paid player on £32,000 a week, and West Ham can not only match the figure, but can also double those wages.

He has impressed during his first season in the Premier League, and as a result is attracting plenty of interest.

Mooy has been ever present for Huddersfield this season, having played 35 matches in the Premier League, scoring four goals and providing three assists.

David Wager, the Huddersfield boss, is also in demand after keeping the club in the Premier League with one game to spare. The report claims that he is Huddersfield’s highest paid employee and can expect a pay rise if he stays.