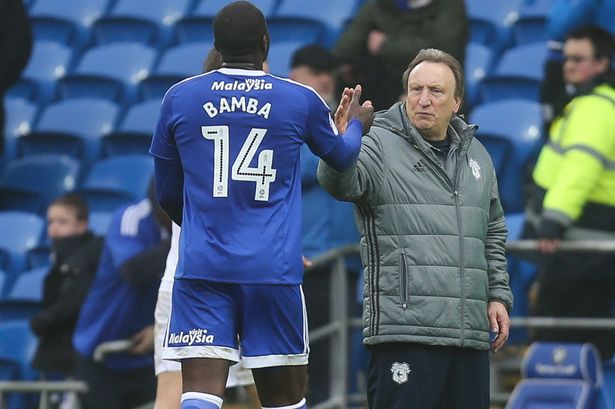 According to reports from Calciomercato.it, Premier League trio of West Ham, Newcastle United, and Fulham are all showing interest in signing Cardiff City defender Sol Bamba in the January transfer window.

Bamba joined Cardiff in October 2016 from Leeds United and has established himself as a key player for Neil Warnock’s side. He has scored two goals and provided one assist in 14 Premier League appearances this season.

The 33-year-old has a contract at the club till 2020, but it seems Cardiff would be willing to cash in on him if good offers come their way.

The report claims that Cardiff could want between €3m (£2.67m) and €4m (£.3.56m) for the defender, which could be a bargain deal for any of the aforementioned Premier League clubs.

While there is financial aspect to take care of, it is still hard to see manager Warnock letting Bamba go in January given how crucial he is for Cardiff’s Premier League survival hopes.