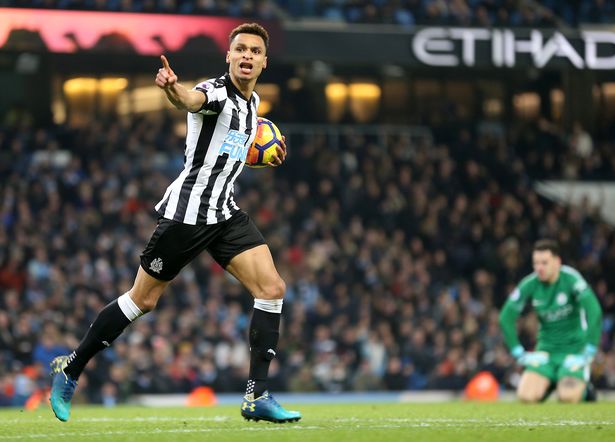 According to reports from The Telegraph, West Brom are poised to sign Newcastle United winger Jacob Murphy in the January transfer window.

The 23-year-old winger was signed from Norwich for around £12m in July 2017 but he has rarely featured for the Magpies, having started in only four games for Rafael Benitez since September.

The Baggies are trying to secure a deal for him after their FA Cup tie at Brighton. The Newcastle winger is expected to have a medical early next week before joining on loan for the reminder of the season.

West Brom have agreed to send Bakary Sako to former club Crystal Palace, and they have moved for Murphy to add depth and quality in the side.

The Baggies are short of options in their attacking midfield areas. They have already had Harvey Barnes recalled by Leicester earlier this month while Oliver Burke was shifted out on loan to Celtic.

West Brom already signed Dwight Gayle on loan from Newcastle United, and it seems Murphy will be joining him next week.