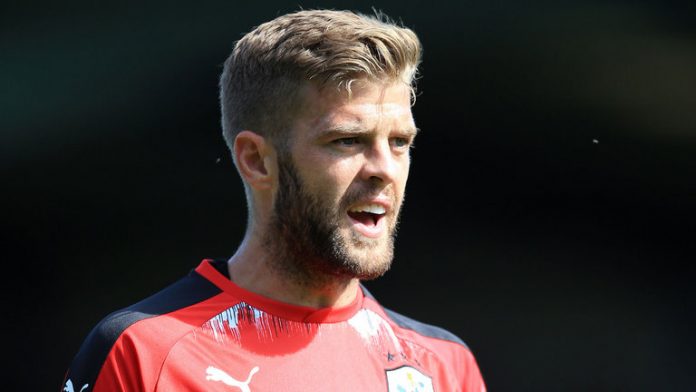 West Brom tried to sign a right-back before Thursday’s transfer deadline day with the club making a strong effort to lure James Tavernier from Glasgow Rangers.

The Baggies, who will play in the Championship this season following their relegation from the Premier League, saw a £3 million bid rejected, as reported by TEAMtalk, for the Rangers skipper.

Signing a right-back is a priority for Darren Moore after a deal for Yeovil Town’s Tom James fell through last week. However, EFL clubs can still sign players on loan and free agents, and West Brom could be looking to scout that market to provide competition for the injured Allan Nyom.

According to reports from the Birmingham Mail, Moore could look to sign Martin Cranie who is a free agent after he was released by Middlesbrough.

The 31-year-old is a vastly experienced right-back, and has a wealth of Premiership and Championship experience. He has played for Southampton, Portsmouth, QPR, Barnsley, Huddersfield Town and Boro in his long career.

He has trained with West Brom earlier this summer, and has even featured in a number of the club’s pre-season friendlies. He would be a cheap and decent addition to the side.