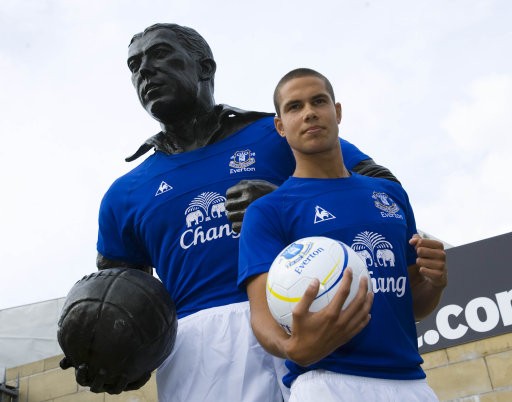 According to a report published by The Sun, Watford have decided against signing Jack Rodwell.

Rodwell is without a club after leaving Sunderland at the start of the summer following the Black Cats’ relegation to League One.

The 27-year-old was recently training with the Hornets in an attempt to win a contract with Javi Gracia’s squad for the upcoming season.

The Hornets have reportedly decided against signing the three-times capped England international after Abdoulaye Doucoure ended speculation over his future by signing a new five-year contract with the club.

Rodwell has reportedly been training with his boyhood club Everton.

It remains to be seen whether the Toffees will be willing to take him back especially as they are aiming to challenge for a strong finish on the top-half of the standings during the upcoming season.

During his time with Everton, Rodwell was regarded as one of the greatest up and coming talents in England and this led to a move to Manchester City in 2012.

He did not manage to establish himself with the Premier League giants and moved to Sunderland during the summer of 2014.

He may not have achieved what he is capable of but at 27, he still has a few good years left in him.