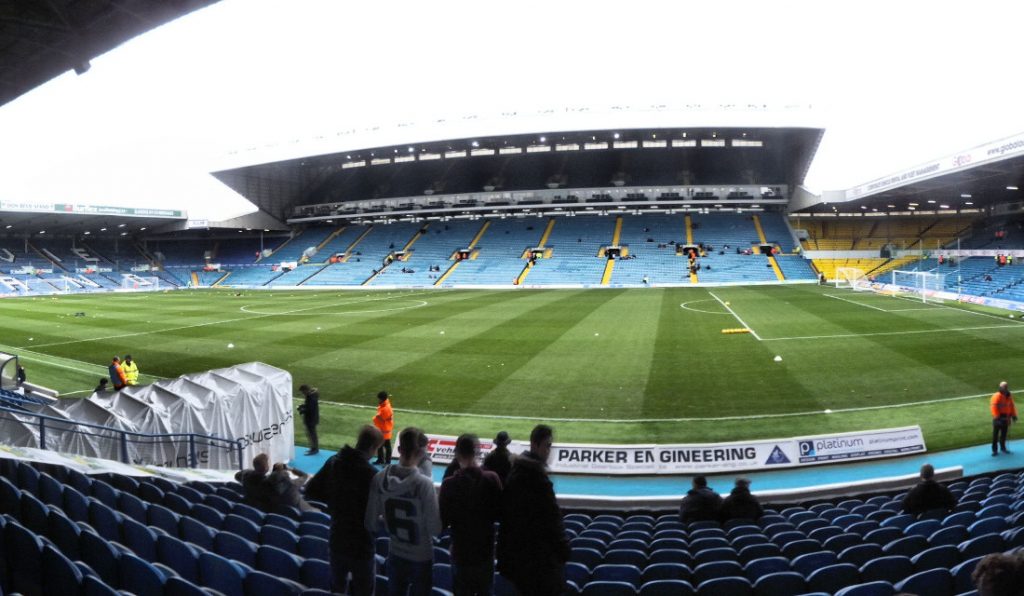 According to The Athletic’s Phil Hay, concerns over the compensation Leeds United will have to pay Crystal Palace thwarted their move for teenage midfielder Jadan Raymond.

The Elland Road outfit were already in the advanced talks with the 16-year-old, while Portuguese top-flight side Vitor Guimaraes were also keen.

However, Raymond accepted a two-year scholarship to continue his development at Selhurst Park last week after initially turning down a professional contract from them last month.

Leeds had the intention of incorporating the highly-talented teenager into their senior set-up within the next 18 months, and they could have ended up paying as high as £750,000 in compensation for his signature had he chosen to join them.

However, the Whites weren’t keen to commit to such a figure without the guarantee of promotion to the Premier League.

Chelsea also showed interest in Raymond last week prior to his decision to remain at Palace, but his lack of playing time since suffering an injury in November stopped them from following it up.

Vitoria Guimaraes guaranteed him regular training with their first team and an immediate move into their B team, and Leeds’ faith in youth under Bielsa also appealed to him.

However, even a virtual tour of the facilities on offer at Leeds, as well as discussions with senior figures at Elland Road wasn’t enough to convince the Palace kid in the end, and the club also had an issue with parting with almost £1 million for his services.