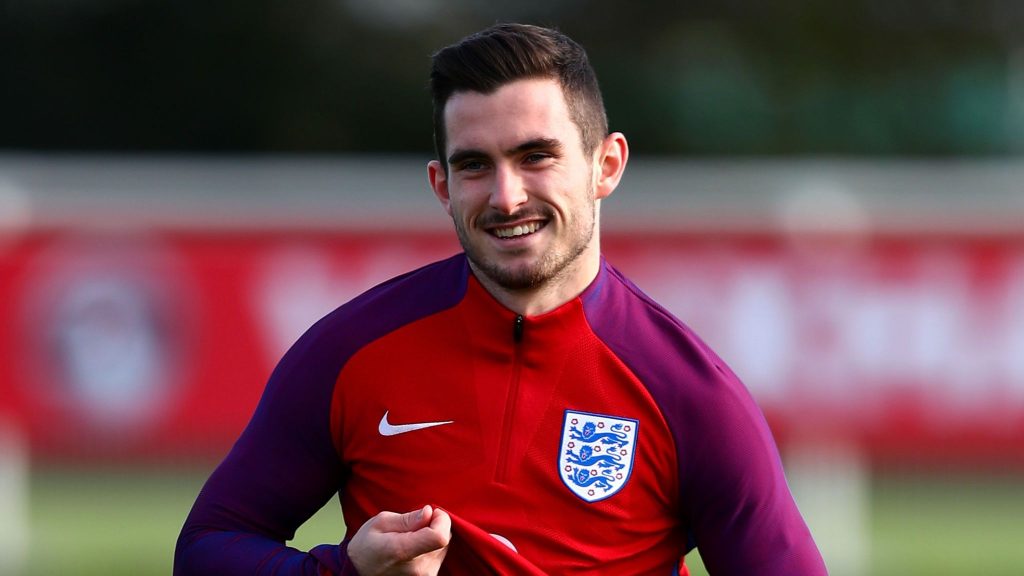 According to reports from The Daily Star, Tottenham boss Mauricio Pochettino has turned his attention towards signing Lewis Cook from Premier League rivals AFC Bournemouth.

The 21-year-old joined Bournemouth from Leeds United in 2016 for a fee of £7 million and quickly established himself as a key player for the club.

He made 35 Premier League appearances last season, and caught the attention of Spurs boss Pochettino.

Spurs are yet to sign a single player in the summer transfer window, but the report claims that Pochettino is set to test Bournemouth’s resolve with a tempting £30 million bid for the promising midfielder.

Cook, who reportedly pockets around £30k-per-week at Bournemouth, captained England to Under-20 World Cup glory last summer and he would be a fantastic signing for Spurs – a player that fits their transfer strategy.

The Daily Star adds that Liverpool manager Jurgen Klopp is also a big admirer of the player, but with the Reds having bolstered their midfield department already, it is hard to see them making a move for Cook this summer.