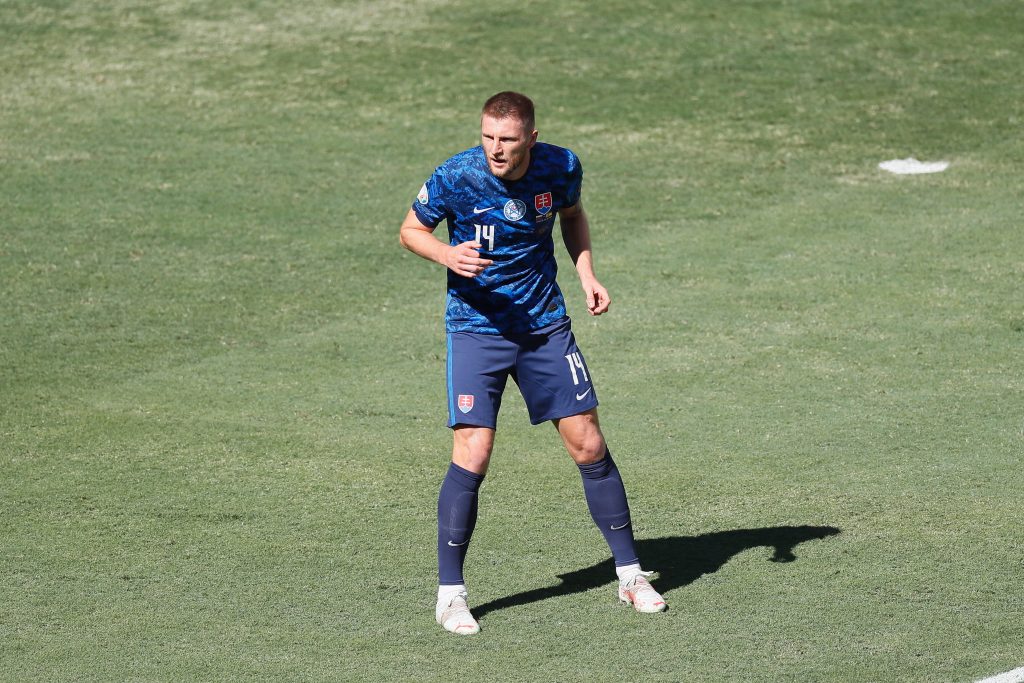 Tottenham are ‘knocking on the door’ for Inter Milan centre-back Milan Skriniar according to a report from Calciomercato.

Spurs are expected to be busy in the transfer market this summer following Nuno Espirito Santo’s appointment as the club’s new manager.

The former Wolverhampton Wanderers boss has always been fond of working with a small squad but will need to strengthen his ranks at the Tottenham Hotspur Stadium.

One area of the Spurs squad that Nuno desperately needs to improve is his options at centre-back.

Toby Alderweired is now 32, while Eric Dier and Davinson Sanchez have struggled badly over the past season.

Spurs are keen on signing the 43-capped Slovakia international, and he would be a truly superb addition for the north London outfit.

In 32 Serie A appearances for Inter last season Skriniar averaged 1.3 tackles, 0.9 interceptions and 2.7 clearances per game. He also won an average of one aerial duel per match.

The former Sampdoria defender is also pretty good with the ball at his feet. He made an average of 67.5 passes per game and recorded a mightily impressive completion rate of 92.2% last term.

However, Inter are demanding an extortionate €60 million (£51 million) for Skriniar, and it is unlikely that Daniel Levy will pay that kind of money for one player this summer!

Maybe Tottenham will surprise a few people this summer.

One thing’s for sure – if Spurs want to start competing with the very best once again, they need to start acting like a big club in the transfer market.

The signing of Skriniar from Inter would certainly be an example of doing just that.

Read: Kane has one demand of England teammates.