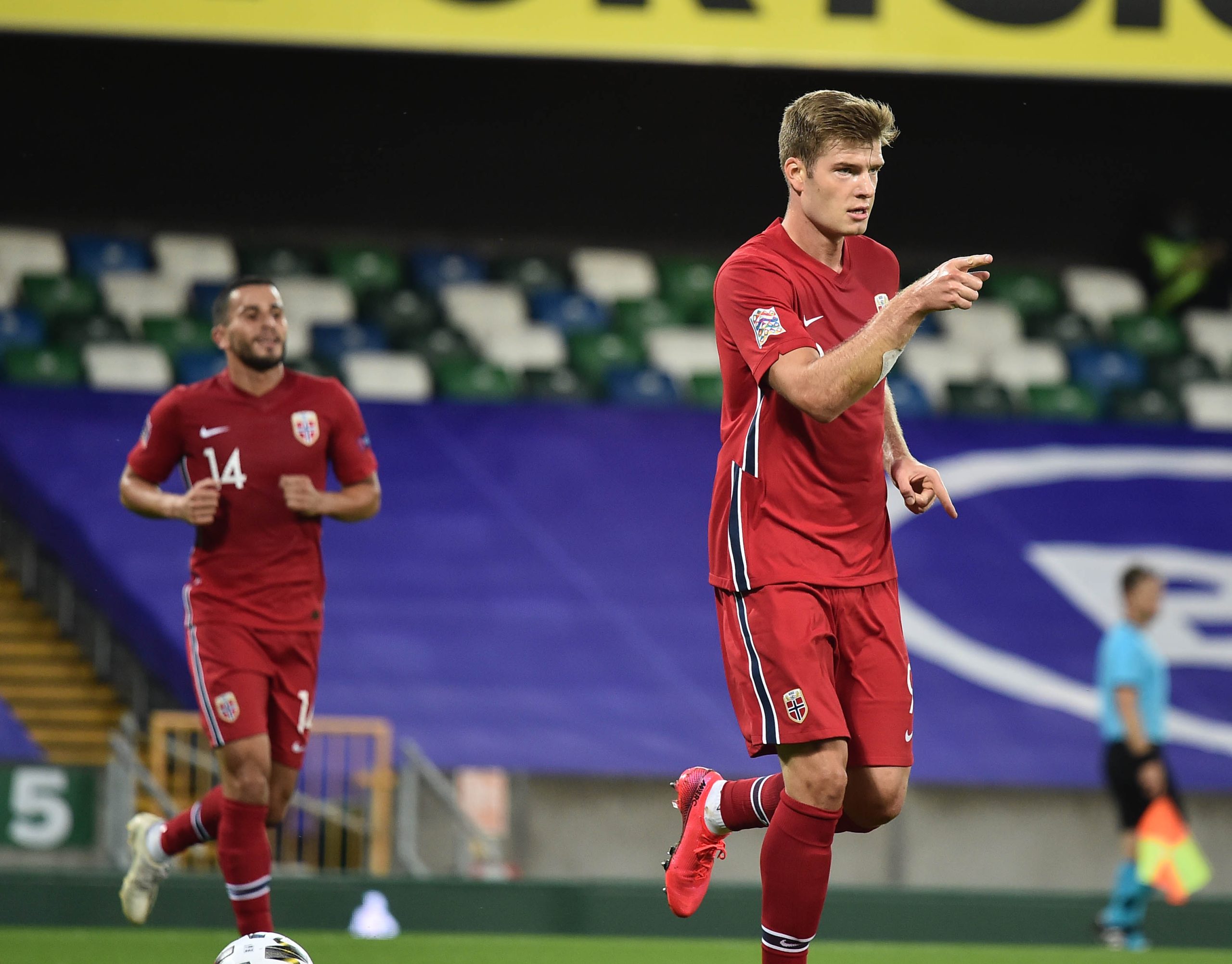 The 24-year-old is in the second season of a two-year loan at the Turkish side, but he wants to leave.

Spurs want to bring him back to the Premier League, but they face stiff competition from RB Leipzig.

The Bundesliga side increased their offer for Sorloth to an initial £16 million, rising by £3.5 million last week and they seemed confident of signing him as a replacement for Timo Werner.

Tottenham kicked off their Premier League campaign with a 1-0 home defeat at the hands of Everton yesterday, and boss Jose Mourinho’s side could do with another striker.

Sorloth moved to the Super Lig last summer, and he emerged as the top goalscorer with 24 goals, weighing in with eight assists in 34 games.

According to The Times, Trabzonspor have an option to buy him for £5.5 million at the end of this season if he features in more than half of their matches.

Palace do not have an option to cut short the Norwegian’s loan, and they would need to reach a financial agreement with Trabzonspor if they want to sell him to Tottenham.

“But to every player who wants to go, there is no world that we will say ‘OK’ immediately. We are meeting with Leipzig and Tottenham.”

Sorloth joined Palace for £9 million in January 2018 but failed to score in 16 league games, and he could be keen to return to the Premier League to prove himself.

He would have to play second fiddle to Harry Kane if he moves to Tottenham, though, and if he’ll be keen to do that remains to be seen.