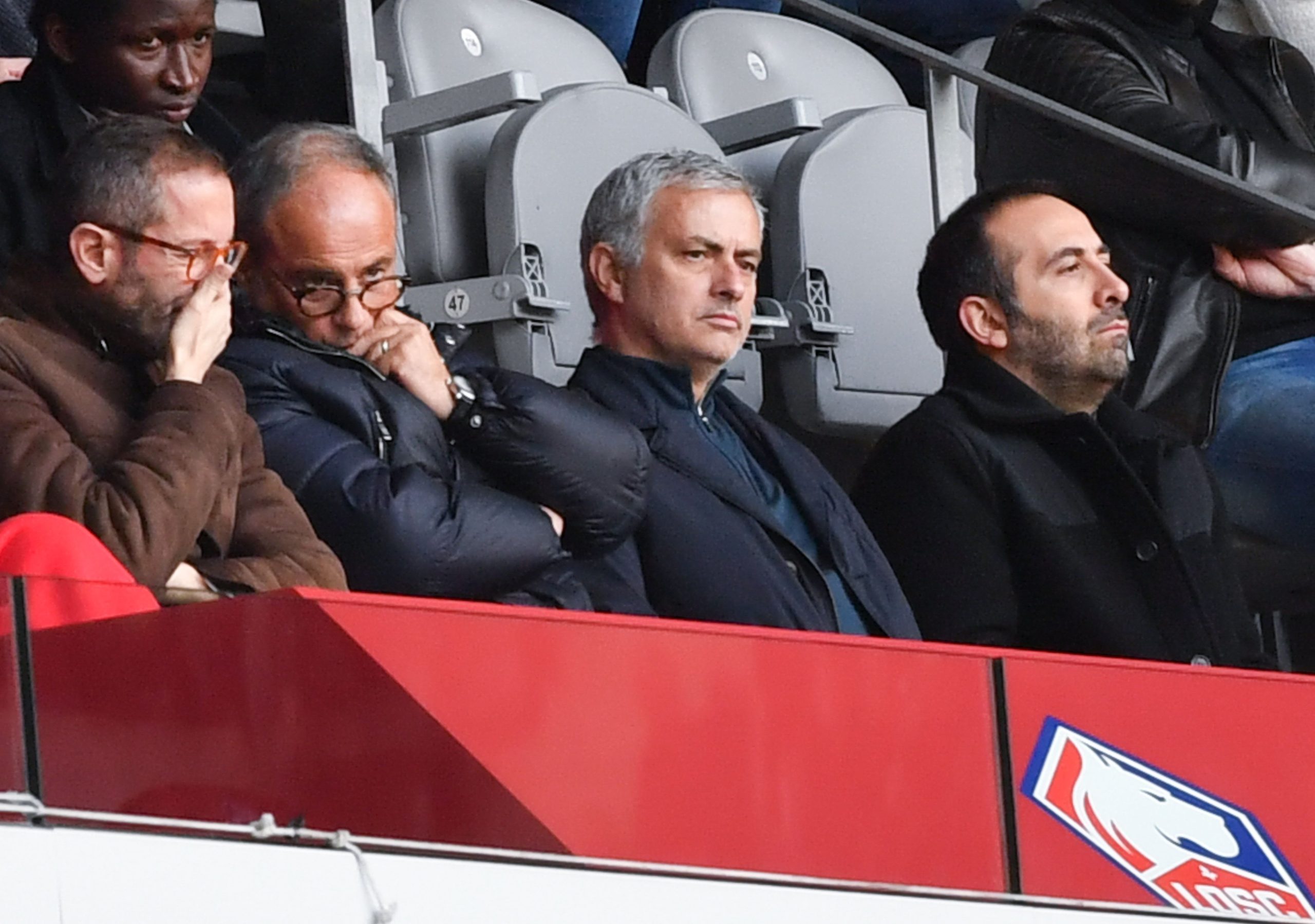 According to RMC, Lille Sporting Director Luis Campos has formally asked to leave the Ligue 1 club after three years in the role.

Luis Campos, undoubtedly one of the best sporting directors in world football, has asked to leave Lille, according to RMC. Wonder if his friend Jose will be in touch? Man United could also do far worse if ever they decide to take that route #THFC #MUFC

That could hand Tottenham Hotspur boss Jose Mourinho a huge boost in his pursuit of the former AS Monaco director of football.

The Portuguese brought in assistant coach Joao Sacramento and the goalkeeper coach Nuno Santos to Spurs while they were still part of the Lille technical staff last November, and a move for Campos could be on the cards.

According to The Guardian, one signing Mourinho wants to make and is optimistic about completing is that of the 55-year-old, and with Tottenham yet to really replace former head of recruitment Paul Mitchell, landing Campos to come help them in the transfer market makes sense.

Manchester United and Chelsea also want him after he oversaw the development of a host of young talent at Monaco and Lille, and Spurs will have to move fast to have a chance.

He has always been Mourinho’s top target for a director of football role and both have established a strong partnership in recent years.

Spurs need to re-establish themselves as a force in the transfer market following some disappointing windows and recruitment, and Campos will definitely help with that given his expertise.

Chairman Daniel Levy is a fan of the director of football model having used it in the past, and he could be willing to move for the Portuguese chief ahead of the summer.