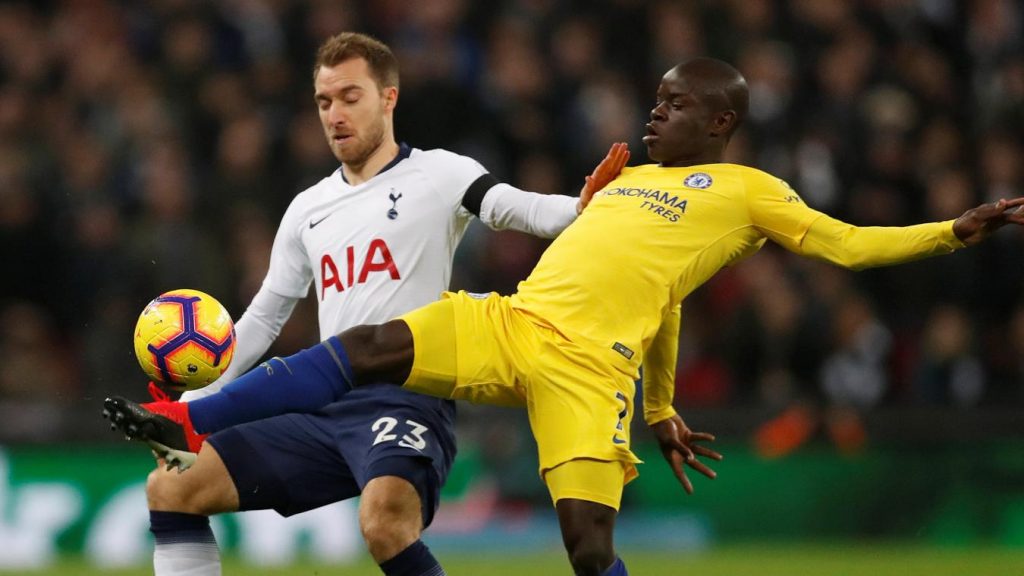 According to Sport, Real Madrid have cooled their interest in the services of Tottenham Hotspur midfielder Christian Eriksen after the London club slapped a hefty £106 million price on his head.

The Spanish giants are only willing to pay £66 million for the 27-year-old as president Florentino Perez believes he isn’t worth a fee only usually reserved for ‘galaticos’.

Madrid just splashed £88.5 million, which could rise to £130 million in add-ons, on Chelsea’s Eden Hazard, and could pull out of the Eriksen deal as manager Zinedine Zidane has a preference for Manchester United midfielder Paul Pogba.

The Denmark international has just a year left on his current deal at Tottenham, and recently declared he wants to leave for a new challenge, with the Santiago Bernabeu his preferred destination.

However, he could now be forced to sign the improved deal worth more than double his current £70,000-a-week wages presently on the table, or wait till next summer before leaving.

Madrid will consider the latter, but are also planning to let the move cool down and come back at a later date when Spurs could have no choice but to lower their asking price.

Spurs chairman Daniel Levy won’t be keen to lose the Dane for nothing next summer, and it will be interesting to see what happens between both parties going forward this summer.