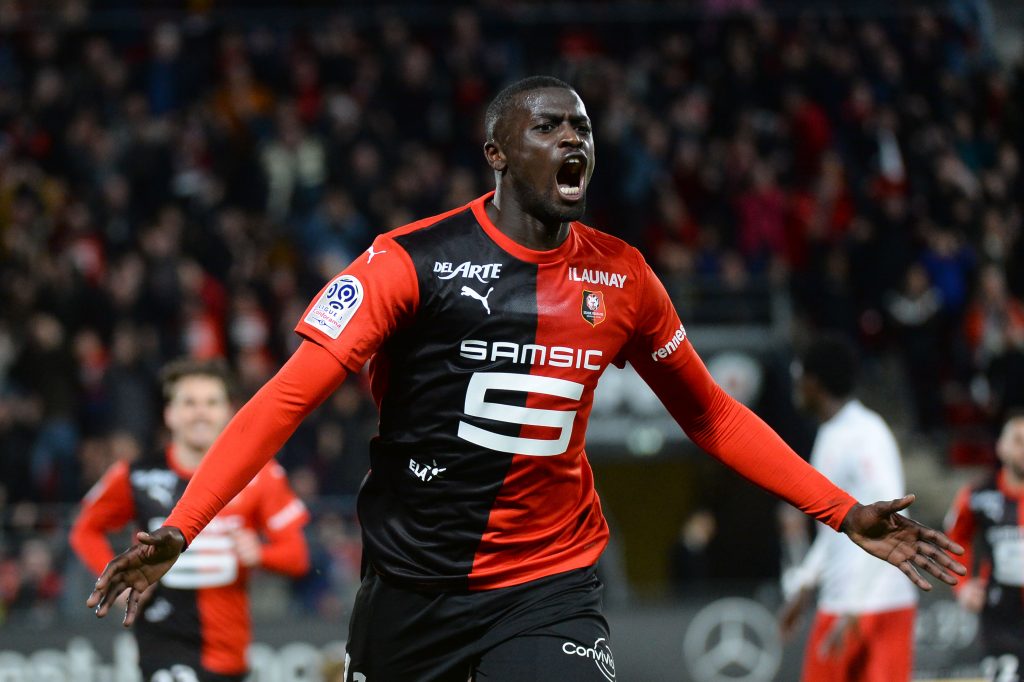 According to L’Equipe (via GFFN), Tottenham Hotspur have made initial contact with the entourage of Rennes striker Mbaye Niang as they eye a summer move.

However, the Senegal international has been told he isn’t guaranteed regular minutes at North London, with the playing time offered him very minimal.

Harry Kane remains boss Jose Mourinho’s first-choice, and the England international will always lead the line when fit and available.

Tottenham and the Portuguese have always played with a lone-striker system, and with any striker arriving bound to be a cover, Lille’s Victor Osimhen has rejected the club’s advances.

It appears Niang will be following suit, with Marseille boss André Villas-Boas offering him the chance to play in a two-man striking system.

The ex-Spurs manager has spoken with the 25-year-old over the phone, detailing his plans to play him up top alongside Dario Benedetto.

Lyon and Monaco also want the Tottenham target, but he recently told Canal Football Club that he would be willing to take a pay-cut in order to join Marseille, and Spurs’ latest offer wouldn’t have done much to convince him.

With 29 goals to his name over the past two seasons, Niang is a decent striker, but the former AC Milan man struggled during a loan spell at Watford, scoring just twice in 16 league games in 2016-17.