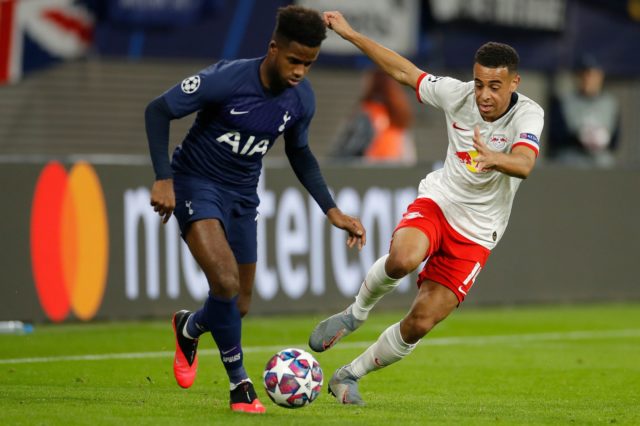 According to transfer expert Fabrizio Romano, Tottenham Hotspur left-back Ryan Sessegnon is set to join Bundesliga side Hoffenheim on loan for the rest of the season in the coming hours.

The news will come as a blow for Celtic who are also keen on the England youth international.

Neil Lennon wants to add Sessegnon to his squad this summer on loan, but the finances involved have always been the issue.

The youngster has struggled to make an impact at Tottenham since arriving from Fulham for £25 million last summer, and the addition of Sergio Reguilon has further dealt a massive blow on his playing chances.

Celtic reportedly offered more than £2 million to take Sessegnon on loan for the season, but they have been told that they must pay more than £5 million to get the deal done, and it doesn’t appear that they are able to do so.

The 20-year-old played just six league games in 2019-20 and hasn’t tasted action in the Premier League this season.

While a move to Celtic would have been beneficial for his development and growth, it appears that he is off to Germany, and he will be keen to prove himself and replicate the form that saw him score 16 league goals and assist eight others two years ago with Fulham in the English Championship.