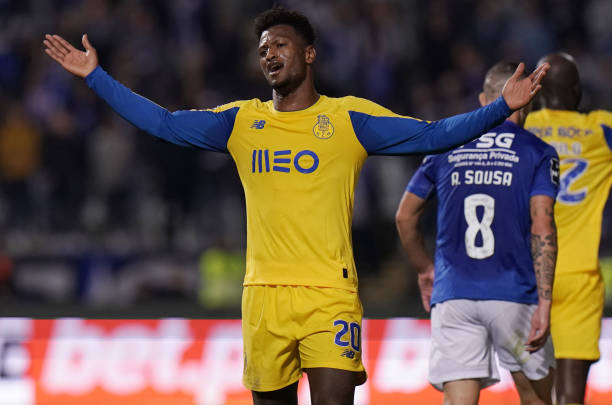 According to Portuguese outlet Record, FC Porto striker Ze Luis is set to join Tottenham Hotspur on loan till the end of the season after both clubs agreed on a deal.

Ze Luis expecting FA approval to sign for @SpursOfficial. All done between FC Porto and spurs.https://t.co/1PKJLRTWYG via @record_portugal

However, the FA will have to approve his work permit as he doesn’t have a European passport, and the player is expecting their approval.

Super agent Jorge Mendes is looking to get the move over the line, and the Cape Verde international could seal a permanent move at the end of the season if he impresses and Spurs activate the option for an undisclosed fees.

Tottenham are looking for a cover for the injured Harry Kane, and it seems they have found one in the 28-year-old.

Ze Luis has seven goals in 12 league appearances for Porto this season, and he has three goals in 19 caps for his country.

He scored 14 goals in all competitions for Spartak Moscow last season and has played for the likes of Gil Vicente, Braga and Videoton.

Standing at 6ft 1in, Ze Luis brings aerial presence to the table and he is also very strong.

He looks like a Mourinho type of striker, and it will be interesting to see if Spurs can seal a move for him and if he can hit the ground running at North London.