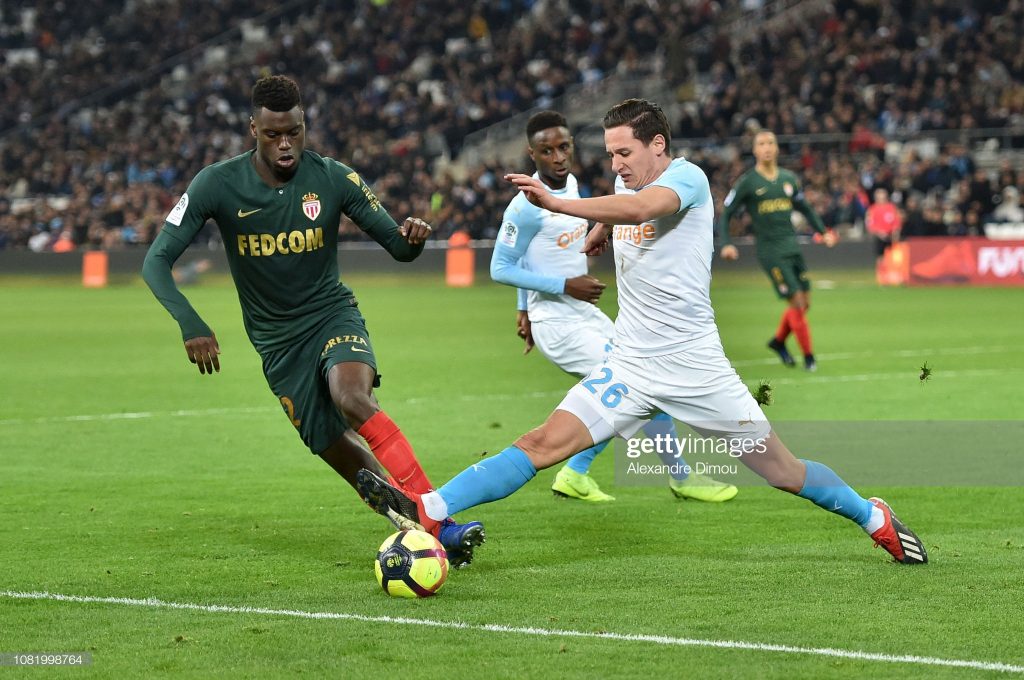 According to TF1 (via GFFN), Tottenham Hotspur have joined Southampton and Wolverhampton Wanderers in formally enquiring about AS Monaco centre-back Benoit Badiashile.

Manchester United also expressed an interest in the 18-year-old earlier in the window, but none have tabled a bid yet.

Monaco Director General Oleg Petrov has no intention of selling Badiashile except an enormous offer is made, and it remains to be seen if the youngster is open to leaving the Principality club this summer given his steady development.

Wolves are said to be ready to offer close to £37 million for his signature, and are hoping to use their links with super agent Jorge Mendes to get a deal over the line.

The highly-rated teenage sensation will be a great addition to Tottenham given his massive potential and talents – highlighted by the fact that the likes of Atletico Madrid, Real Betis and Valencia are also keen on his signature.

Given Pochettino’s ability to make youngsters better, the French youth international could be keen on a move.

Badiashile featured in 21 games for Monaco last season, but manager Leonardo Jardim has told the player that he cannot guarantee him regular football this season.

Spurs have only signed two players this summer, but could be making more signings in the last 10 days of the transfer window.