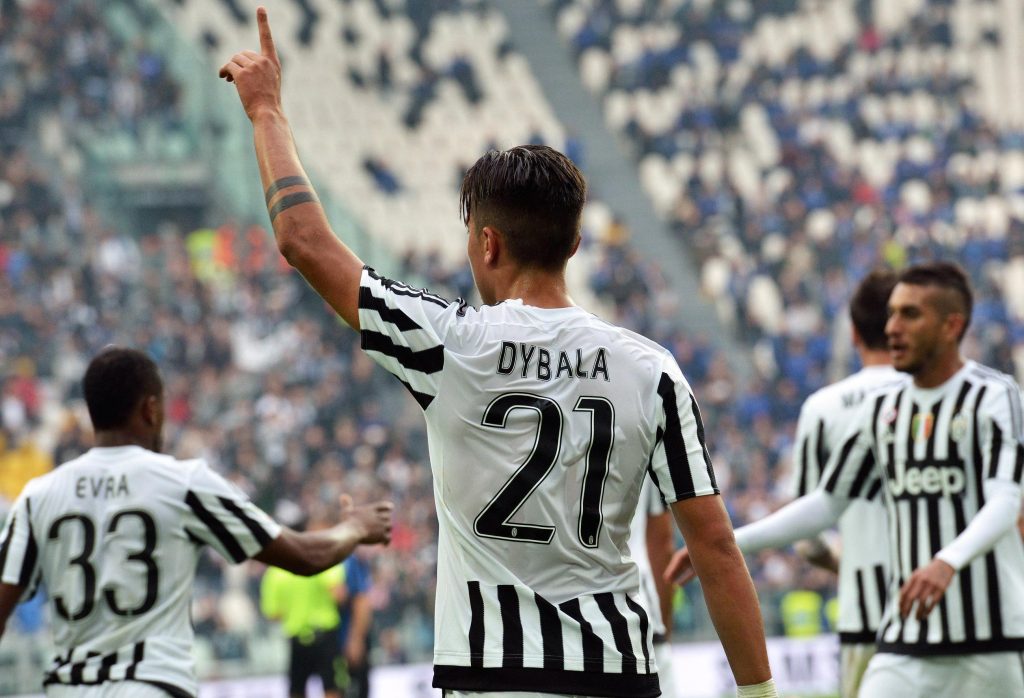 According to The Sun, Manchester United’s move for Juventus forward Paulo Dybala is under serious doubts after opening talks over wages, and that could hand Tottenham Hotspur a huge boost in their pursuit of the South American.

The Red Devils and Old Lady are looking at a swap deal that will see Belgium international Romelu Lukaku move to Turin and the Argentine the other way, but the 25-year-old’s representatives and United are some way off agreeing on a salary after personal terms were discussed.

Old Trafford stars suffered a drop in wages of up to 25% after failing to qualify for this season’s Champions League.

However, only a huge pay-rise would persuade Dybala to leave Juve, and with United stalling on offering that, Spurs could swoop.

Manager Mauricio Pochettino wants to add the Argentine to his squad as he reckons that will boost his chances of finally winning silverware this season.

Juve clearly want Dybala gone this summer, but Tottenham have to meet their asking price to have a chance, and must also be ready to pay him the wages he is demanding.

The Serie A giants are reportedly demanding around £81 million for the signature of the versatile forward, and it remains to be seen if it is a fee Spurs are ready to meet, especially after just breaking the bank to make French midfielder Tanguy Ndombele their record signing.