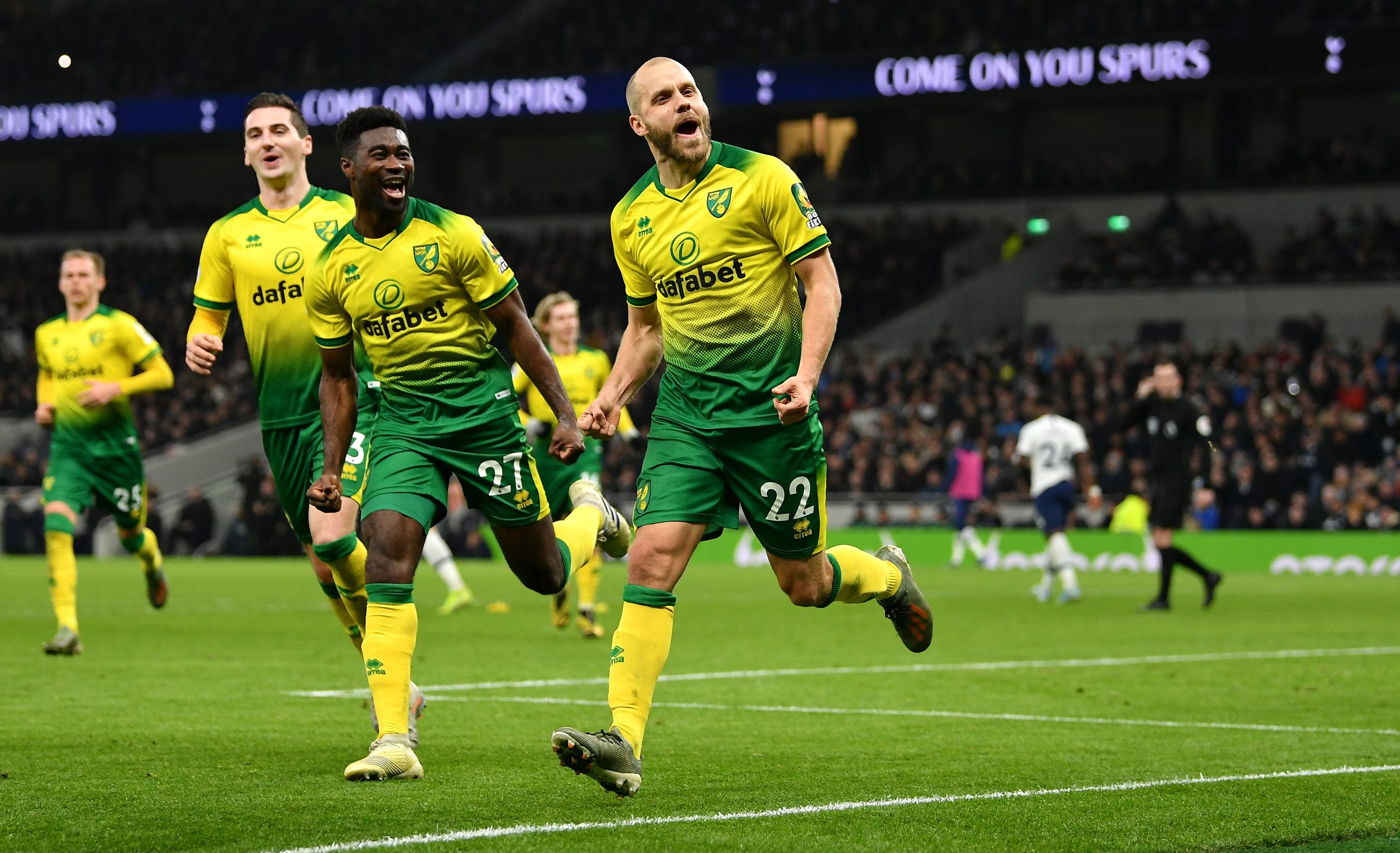 Tottenham Hotspur host Norwich City tomorrow in the fifth round of the F.A Cup, and boss Jose Mourinho will hope to lead his side to much-needed victory in order to boost their chances of winning a silverware this term.

The Canaries held Spurs to a 2-2 draw at Carrow Road back in December before succumbing to a narrow 2-1 defeat at North London in January.

Tottenham are without a primary striker due to injuries, and in what could be a boost to them, Daniel Farke’s side could also be without their star striker Teemu Pukki.

As reported by the Canaries’ official site, the Finland international is a fresh doubt for tomorrow’s game after missing training through illness this week.

Pukki has scored 11 goals and assisted three others in 27 league appearances for Norwich, and being without him against Spurs will be a huge blow for the relegation-threatened side.

Mourinho’s men will very much fancy their chances against a “Pukki-less” Norwich side, and it’s safe to say they are clear favourites as a result.

Spurs are without silverware since 2008, and with their chances of winning the Champions League this term very slim following a 1-0 home loss at the hands of RB Leipzig in the first-leg of the last-16, the F.A Cup is their only realistic chance of ending their trophy drought.