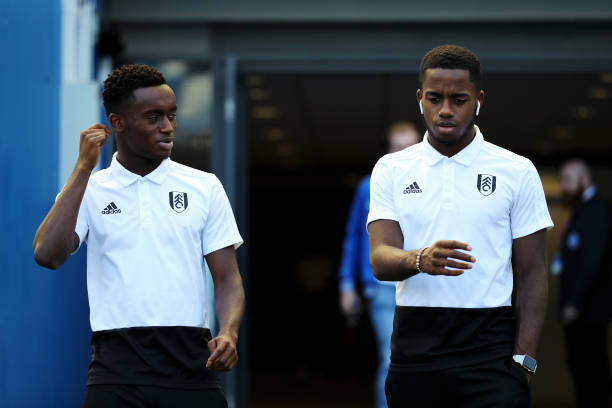 According to The Sun, Tottenham Hotspur are plotting a renewed bid for Fulham defender Steven Sessegnon after failing to land him during the summer transfer window.

The North Londoners signed his twin brother Ryan for an initial £25 million on transfer deadline day, and did table an offer of £3 million for Steven as part of a double deal – a bid the Cottagers knocked back.

The 19-year-old is slowing establishing himself as a key player for Fulham following his brother’s departure, starting four of their six Championship games and looking to help them to instant promotion back to the Premier League.

Steven has earned a call-up to the England Under-21 squad as a result of his impressive start to the new season, and Fulham chiefs fear Spurs will be back again soon for his signature.

While Ryan can only play on the left side of the pitch, the other Sessegnon is more of the utility player, capable of playing at full-back, centre-half and in midfield, and it’s a huge feature Tottenham boss Mauricio Pochettino cherishes in him.

Steven Sessegnon currently has three years left on his current contract, and the Craven Cottage outfit have the option to extend it by a further 12 months.

It remains to be seen if Spurs will make a move in January, but given how long it took them to finally get a deal for their new left-back over the line, a move for Steven could be sealed even if it takes a while.