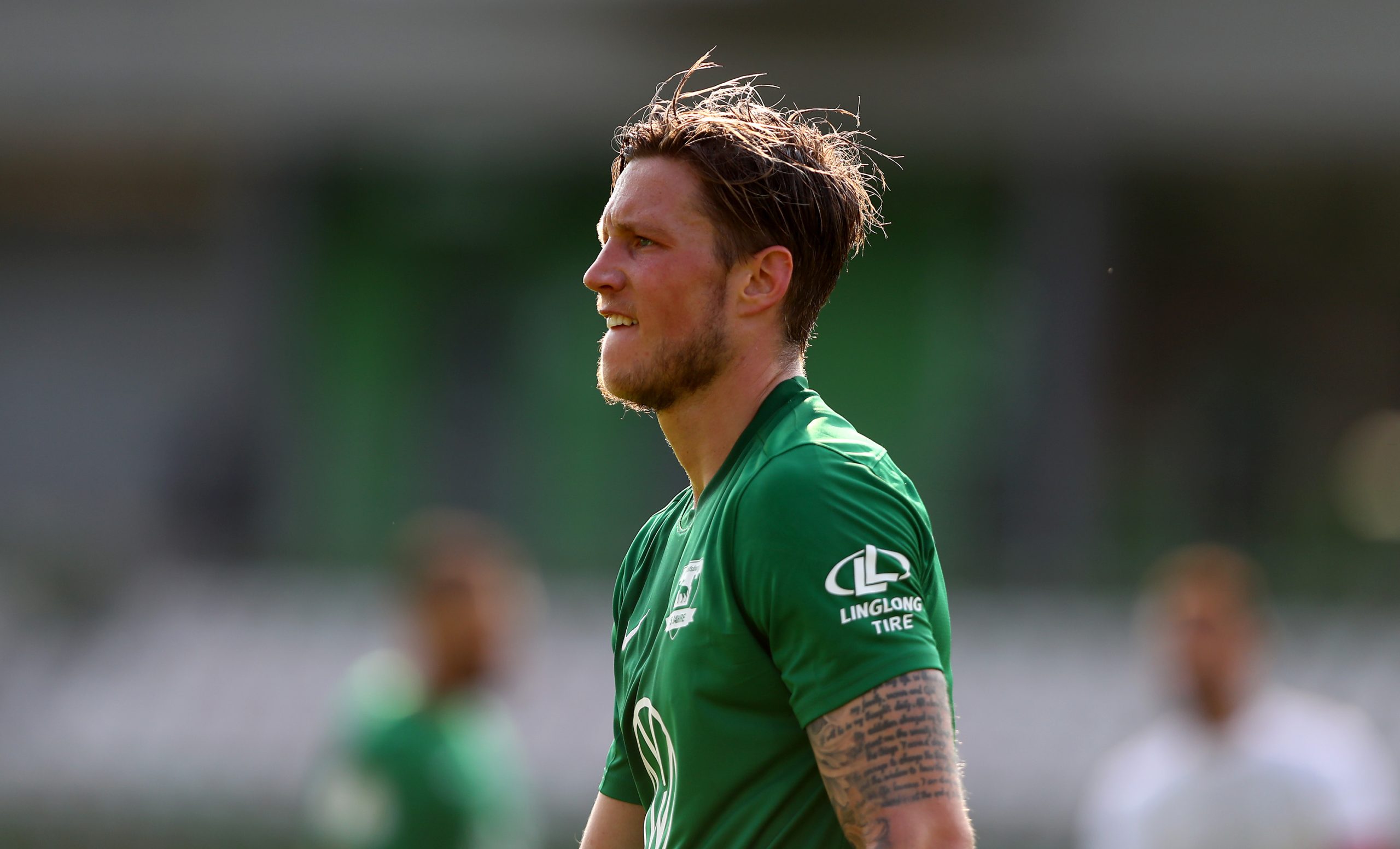 According to The Athletic’s David Ornstein, Tottenham Hotspur are considering a move for Wolfsburg striker Wout Weghorst as they look to sign a cover for Harry Kane.

Boss Jose Mourinho has admitted that landing another striker is on the cards before the end of the summer transfer window, and they have been linked with the likes of Crystal Palace’s Alexander Sorloth – on loan at Trabzonspor – Metz’s Habib Diallo and Frankfurt’s Bas Dost.

Given their lack of plenty funds, Tottenham’s preference will be an experienced target man, and Weghorst fits the bill.

The Dutchman has also been linked with Arsenal after he bagged 20 goals in 42 games for the Bundesliga side last term, and Spurs will be looking to pip their bitter city rivals to his signature.

The 6ft 6in striker can always offer Mourinho a plan B should there be a need to go direct, and it will be interesting to see if they can get a deal over the line.

Convincing Weghorst to agree to play second fiddle to Kane could prove daunting as he is an undisputed starter at Wolfsburg, and that has always been the issue with several of Tottenham’s striking targets.

The North Londoners can’t afford to continue the campaign without signing another striker given the number of games they will be playing, and landing Weghorst will be huge.