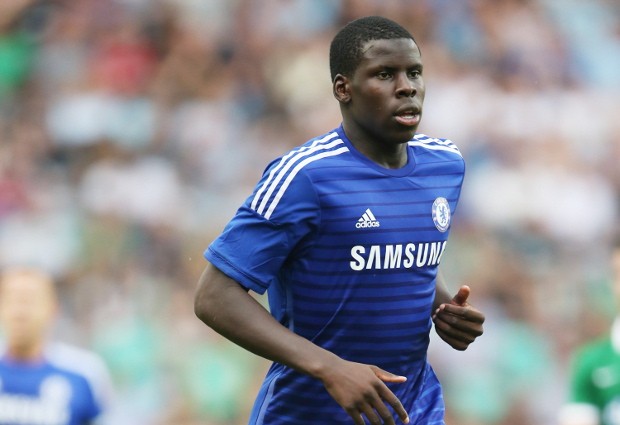 According to The Athletic, London rivals Tottenham Hotspur and Chelsea still refuse to negotiate with each other over transfers after the Blues hijacked Spurs deal for Willian in 2013.

The Brazilian winger had done and passed a medical with Spurs, only for him to join Chelsea at the last minute.

Willian is set to leave Stamford Bridge at the end of the season after seven years and has been linked with a move to Tottenham, with boss Jose Mourinho eyeing a reunion.

It remains to be seen if that is on the cards, though, but the Portuguese is reportedly interested in signing another Chelsea player – Kurt Zouma – and it will be interesting to see if both sides will finally agree to do business.

According to RMC Sport, Tottenham are keeping tabs on the Frenchman ahead of the summer transfer window, with Mourinho looking to reunite with him.

The Portuguese has told Spurs that he wants Zouma next season as he looks to strengthen his defence, and if Levy will return to the negotiation table with Blues director Marina Granovskaia is unknown.

Chelsea’s failed pursuit of Modric had seen relations between the two clubs strain, and the Willian deal further stretched them to breaking point.

Tottenham believed the pensioners had signed the Brazilian simply to spite them, and that it represented a vendetta they held against their cross-London rivals.

That has prevented Spurs and Chelsea players from moving in the opposition direction ever since, but could Mourinho act as peacemaker given his relationship between both clubs?