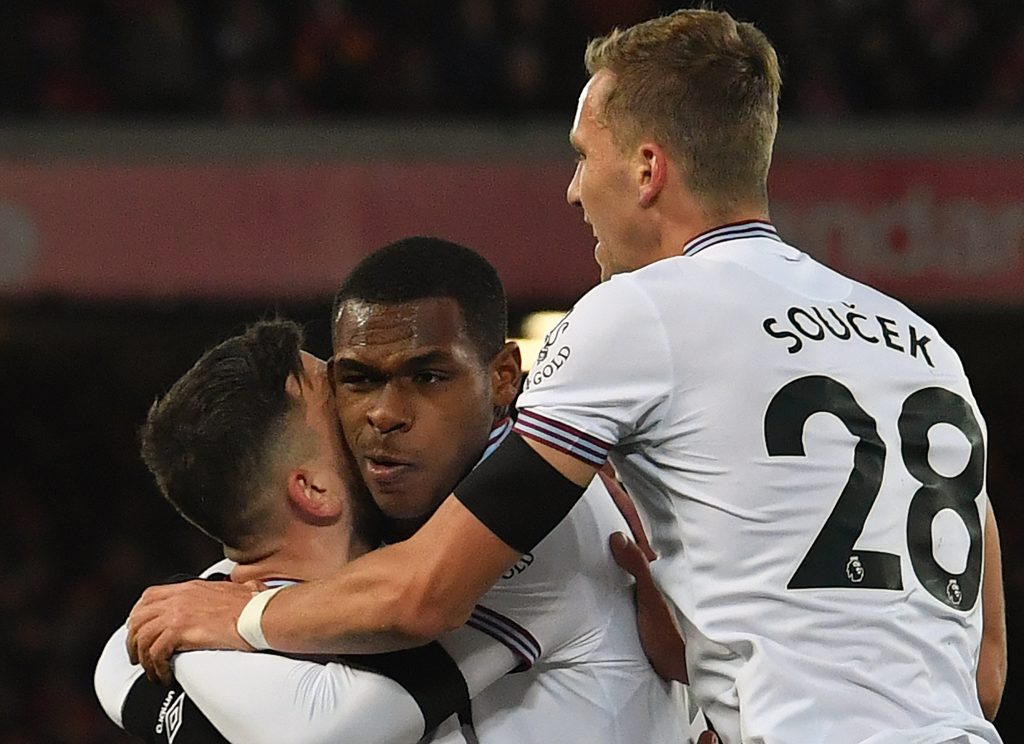 According to The Athletic’s Roshane Thomas, West Ham United midfielder Tomas Soucek is keen to extend his loan deal at the London Stadium in order to finish the Premier League campaign with the club.

The Czech Republic international joined the Hammers on loan till the rest of the season from Slavia Prague in January, and the £4 million deal is set to expire at the end of June.

However, an extension is on the cards, and an option to move permanently for around £15 million was included in the deal.

Soucek has settled down in London with his family and wants to be playing for West Ham next season, but that won’t happen if they don’t retain their Premier League status at the end of the campaign.

The 25-year-old will leave should the Hammers fail to escape relegation, but he could also leave if both clubs fail to reach a compromise on a transfer fee.

Slavia Prague are not willing to lower their asking price despite the fact that the coronavirus pandemic has affected clubs’ transfer budgets and seen the market values of players crash, and it would be interesting to see if West Ham agree to stick with the initial price struck in January.

Manager David Moyes will hope things work out, though, but staying up is paramount, and resuming the campaign on an impressive note when his side hosts Wolverhampton Wanderers on June 20 could be very crucial to their survival chances.