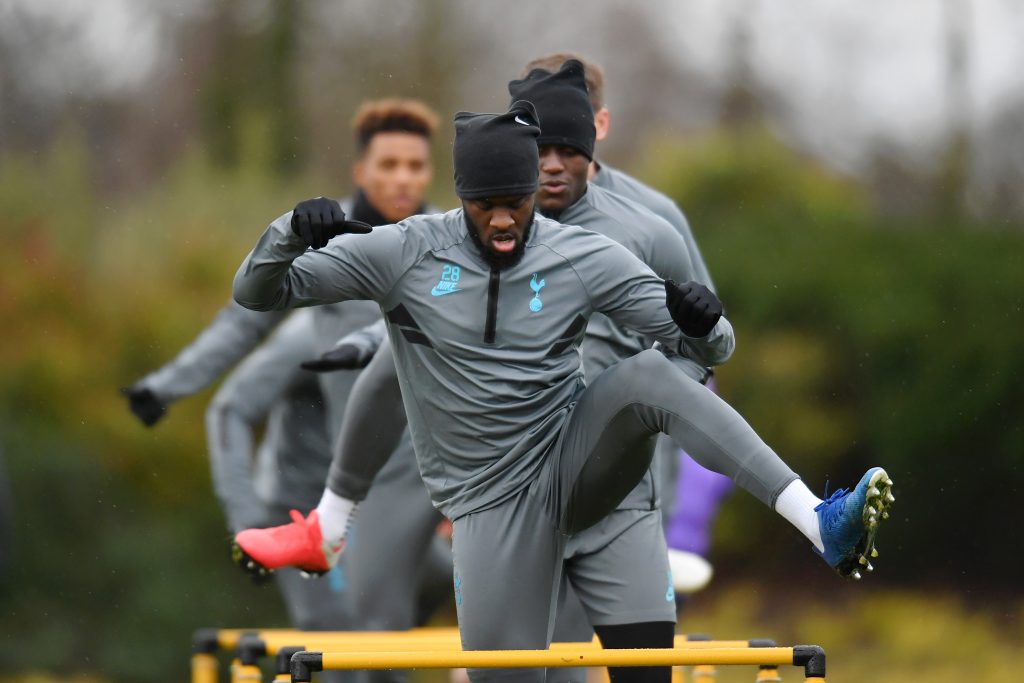 The France international was hauled off at half-time against the Clarets after an uninspiring 45 minutes.

Ndombele was making his fourth Premier League start under the Portuguese, but failed to impress.

The Tottenham midfielder is struggling to adapt to the demands of the English top-flight, and a dressing room source told the Athletic that he has not made enough of an effort to.

Mourinho feels that Ndombele needs to improve his conditioning and that he doesn’t react to the instructions he is given as quickly as he should.

While the Frenchman is yet to hit the ground running as a result of suffering groin and hip injuries upon his arrival at Spurs, his style of play doesn’t particularly fit into Mourinho’s plans.

The Portuguese wants his midfielders working their socks off, and for a player who finds some defensive duties boring, impressing the boss and getting into his good books will take a lot of effort on and off the ball.

Ndombele is without a doubt a huge potential, but he has a lot of work to do if he is to justify Spurs’ faith in him, and it will be interesting to see what becomes of the club-record signing going forward.