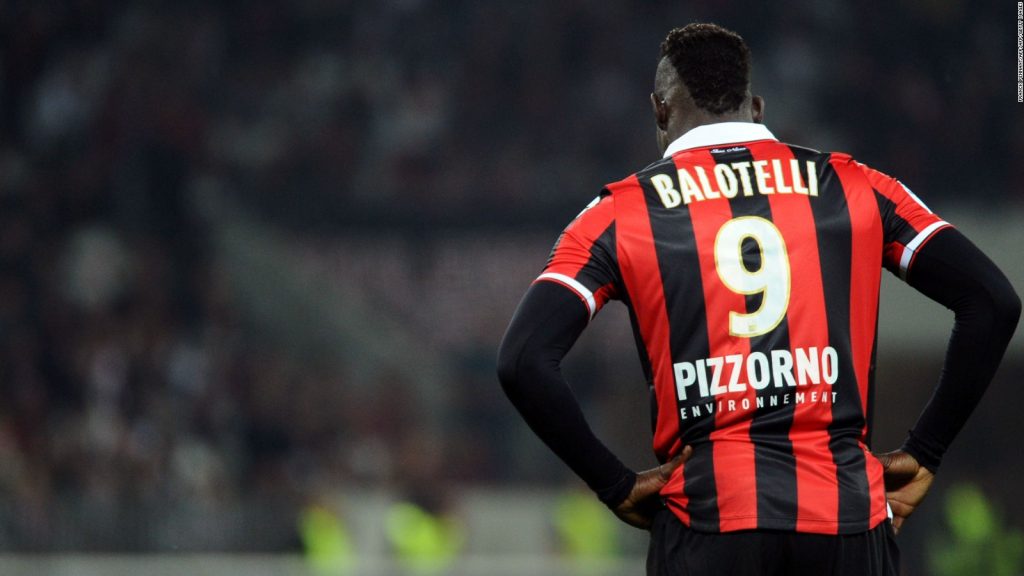 According to AS (via The Sun), Mino Raiola, the agent of free agent Mario Balotelli has contacted West Ham United to enquire whether there is any interest from the East London outfit for the striker.

The Italy international is currently without a club after leaving Ligue 1 outfit Marseille at the end of last season, and it is believed he fancies a return to the English top-flight.

Balotelli featured for Manchester City and Liverpool before returning to the Serie A, but re-established himself at Nice over the last three seasons, scoring 43 goals in 76 games.

While West Ham can sign the 28-year-old, who scored eight times in 12 games for Marseille, for free, his £3.6 million-a-year wages could prove to be a hindrance.

The Hammers need a striker following Marko Arnautovic’s departure, but have already been dealt a blow in their pursuit of Celta Vigo’s Maxi Gomez, while they have to part with £40 million to have a chance of landing Sampdoria striker Duvan Zapata.

Balotelli flopped the last time he played in England, though, scoring just four goals in 28 games for the Reds.

He bagged 30 goals in 80 appearances for City, though, and could help West Ham to a top seven finish.

However, manager Manuel Pellegrini and the Hammers board probably have reservations over signing a player renowned for his troubles.