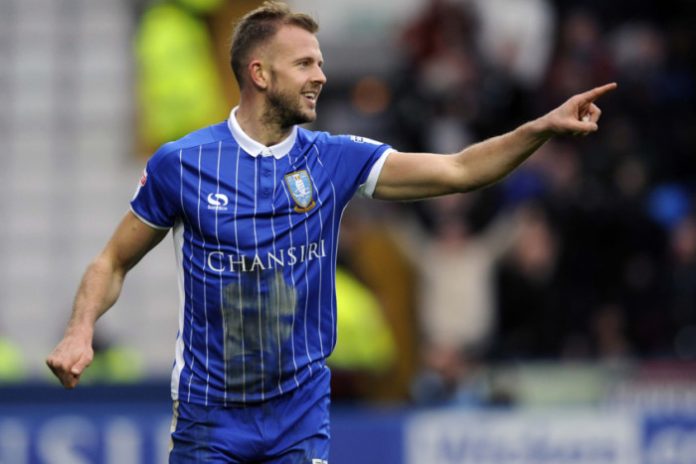 According to reports from the Mirror (transfer live blog -11:07am, Friday, July 6, 2018), Jordan Rhodes is set to open talks with Norwich about a loan move.

The Canaries sold James Maddison for a club record £24 million to Premier League side Leicester City and want the Sheffield Wednesday striker to replace him.

The 28-year-old has been prolific outside the top flight in spells at Huddersfield and Blackburn, but has not been a huge success at Wednesday.

He scored 73 goals in 124 games for the Terriers and 83 in 159 games for Rovers, but has struggled for goals at Hillsborough since his £10m move from Middlesbrough.

He made 17 starts and 14 substitute appearances in the Championship for Wednesday during the 2017-18 season, and only managed five goals and one assist during the entire season.

The Owls are aiming to get rid of some of their big earners to meet Financial Fair Play rules, but Norwich are willing to sign him on loan.

Rhodes knows the Championship ins and outs, and probably a change of club could bring back his old goalscoring touch.