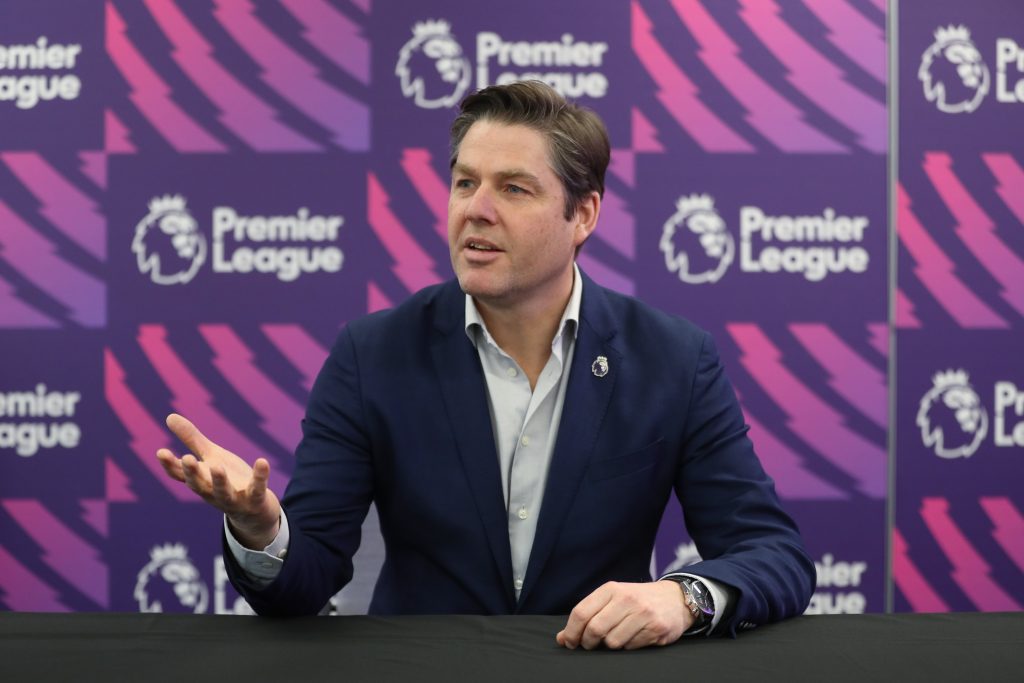 Newcastle United fans begin another week hoping to hear the most anticipated breaking news as far as the club takeover is concerned.

Saudi Arabia’s Public Investment Fund want to seal a £300 million deal that will see 80% of the St. James’ Park outfit belong to them, and passing the Premier League’s Owners’ and Directors’ Test is the only obstacle standing in their way.

The vetting-and-ratification process usually takes around three weeks, but is now entering its third month.

It’s widely believed that the Newcastle takeover will eventually go through, but a longstanding piracy issue between Qatar’s beIN Sports and Saudi’s beoutQ is threatening the bid and delaying the process.

According to The Athletic’s Matt Slater, “the crux of the delay is this: the Premier League cannot see a way to sanction the deal without Saudi Arabia unblocking beIN Sports, shutting down beoutQ and opening up its courts.”

Newcastle would-be owners sent detailed answers to a new batch of questions from the Premier League about beoutQ’s piracy on Wednesday, and while the buyers remain confident that the takeover will go ahead, there isn’t a certainty as to when it would.

The report further claims that the Premier League will have to find a way to persuade Saudi to properly crack down on beoutQ, lift its blockade of beIN and allow its lawyers to take custom from aggrieved overseas rights-holders for the takeover to go ahead, and it will be interesting to see how long that takes.

From the look of things, that isn’t happening anytime soon, though, and it seems Newcastle fans will have to keep waiting.