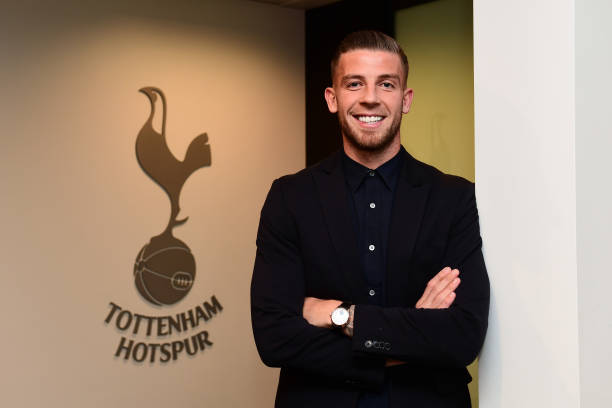 According to The Athletic’s Charlie Eccleshare, Tottenham Hotspur centre-back Toby Alderweireld will be paid a basic wage of around £100,000 a week after signing a new deal – half of what he was pushing for a couple of years ago.

The Belgium international put pen to paper on a new three-and-a-half year deal on Friday, and while his new wages is twice the value of the previous contract which was due to expire at the end of this season, it is still short of what he used to demand from Spurs.

However, the shortfall will be compensated by bonuses, a signing-on-fee, and the security of a long-term deal.

The terms were enough to convince Alderweireld to commit his future to Tottenham, with head coach Jose Mourinho also undoubtedly playing a huge role.

Since his arrival at Spurs in the summer of 2015, the centre-back has gone on to make over 180 appearances, and is expected to line-up against Chelsea later today.

Despite establishing himself as one of the best in his position in the English top-flight, Alderweireld remains without a silverware at Tottenham, and he will hope to break the jinx under Mourinho.

A compromise appeared to had been reached between club and player financially before his decision to sign a new deal, and both parties will now hope they have made the right call going forward.