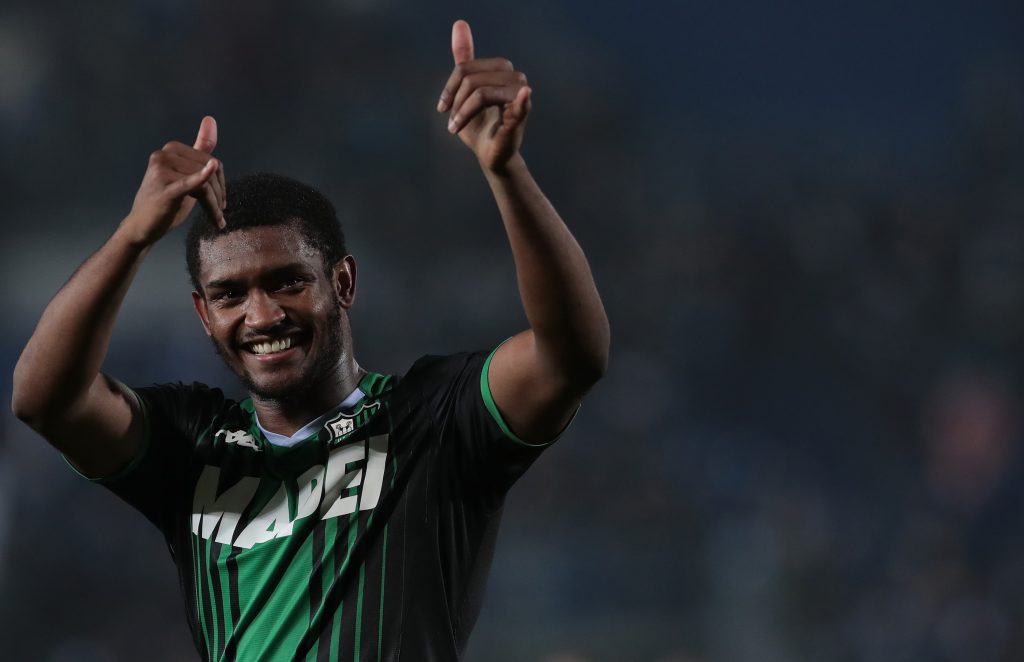 According to The Athletic’s Peter Rutzler, Fulham want to sign a centre-back this summer and they are in talks to sign Sassuolo defender Marlon Santos.

While an agreement is yet to be reached, sources close to the Brazilian have confirmed that he is open to a move to Craven Cottage if a deal can be reached.

The 25-year-old has played 42 Serie A games for Sassuolo since arriving from Barcelona in the summer of 2018 following a season-long loan spell at OGC Nice, and he is now keen to move to the English Premier League after a move to Newcastle United fell through two years ago.

There was a problem with his work permit then, but that shouldn’t be a problem at the moment and Fulham could be snapping him up.

Sassuolo director Giovanni Carnevali has confirmed to Sky Italia that Scott Parker’s side have made an offer for the £14 million-rated centre-back, and he has said that they are evaluating it and the negotiations are in progress.

A deal could be sealed in the coming days and Fulham really need a quality defender after shipping seven Premier League goals and recording zero points in their two opening games of the campaign.

Marlon brings quality and much-needed experience to the table, and he could be a quality addition to the Cottagers’ backline.