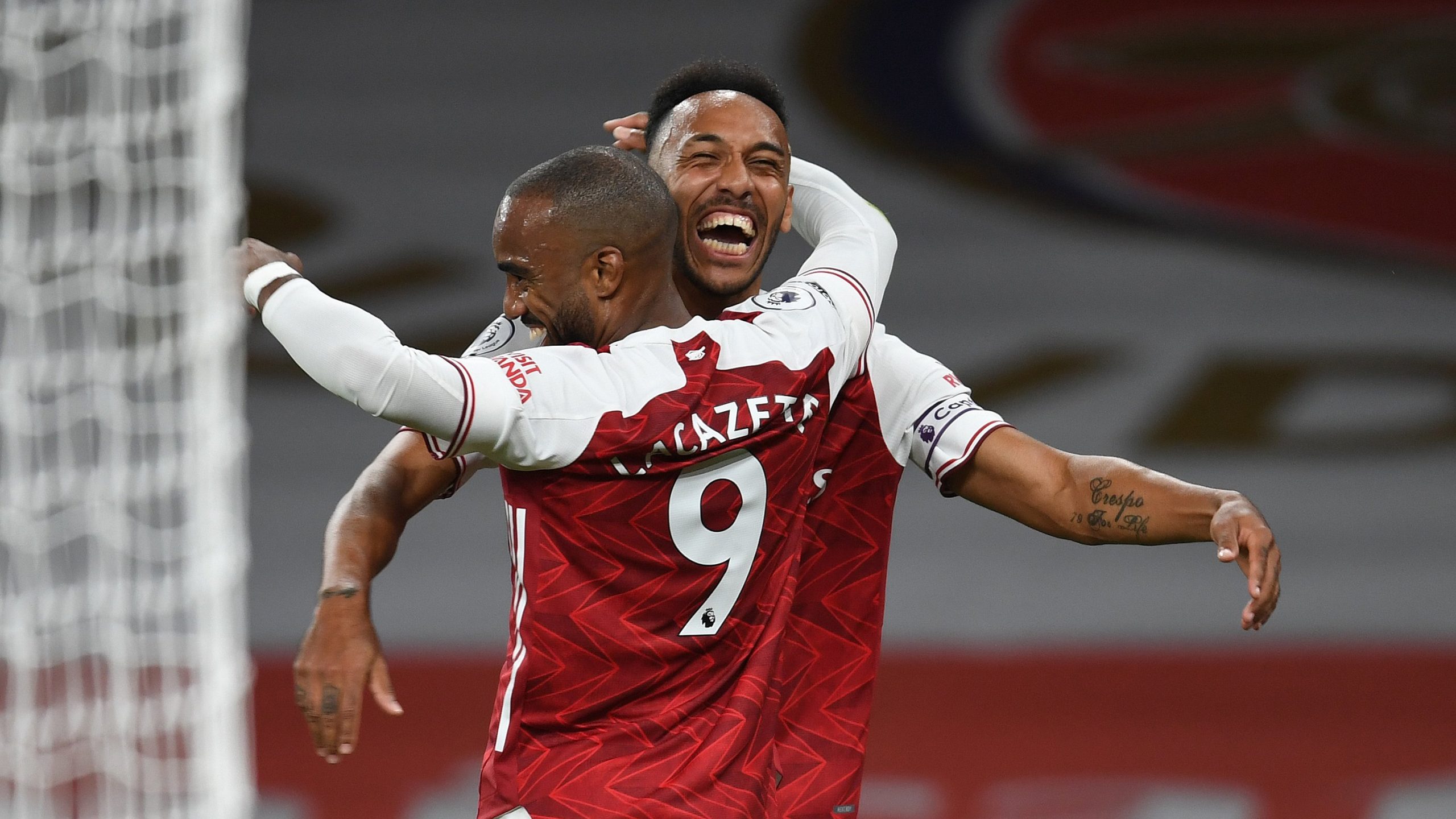 Real Madrid find themselves in a tight corner after the club decided to loan out Luka Jovic.

The departure of the Serbian has left Zinedine Zidane with only Karim Benzema and Mariano Diaz as the two strikers.

Both Benzema and Mariano are extremely inconsistent. The former has gone three La Liga games without a shot on target which proves how unreliable he can be at times.

On the flip side, the latter only gets a few cameo appearances since Zidane does not have complete faith in the striker.

Reports from Todo Fichajes state that Madrid has now shortlisted Alexandre Lacazette as a possible winter singing to reinforce their attack.

Lacazette will certainly not leave Arsenal for Madrid mid-season. The former Lyon forward has a crucial role at the Emirates Stadium and would not want to complete a switch where he would have a rather sporadic role in the team.

Although an offer from Madrid could be tempting, it is highly unlikely that Lacazette would accept terms halfway through the season.

Zidane is known for his squad rotation skills, however, the French manager simply does not trust any other striker but Karim Benzema.

This was clearly visible with his treatment towards Jovic and Diaz who are two extremely talented strikers.

Madrid’s lack of strikers is of their own making as Zidane could have made use of Jovic rather than ostracising the Serbian for a season-and-a-half before loaning him out.

It is highly improbable that any other striker would want to join the defending La Liga champions this January. This means that Zidane will have to utilise Benzema and Mariano.