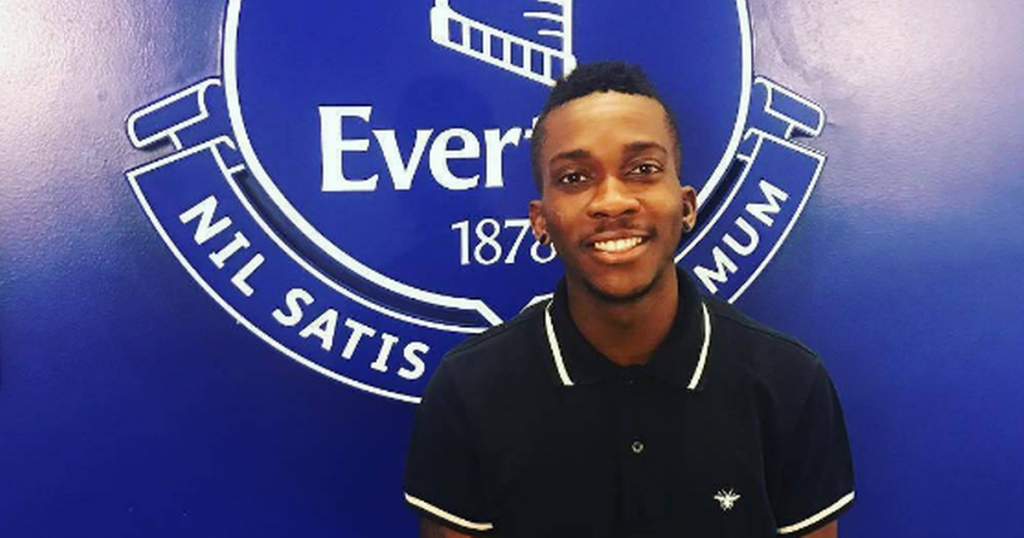 According to reports from Teamtalk, Turkish club Galatasaray and French giants Paris Saint-Germain are both keen on signing Everton owned forward Henry Onyekuru.

Two years ago, Everton signed Onyekuru from KAS Eupen for a fee in the region of £7 million. The 21-year-old has been out on loan at Galatasaray where he has managed nine goals this season.

The report claims that PSG are considering making Everton a £20 million offer for the highly-rated forward.

Everton sent him out on loan because he was not previously eligible for a work permit.

Although the Toffees are increasingly confident of getting a work permit for him, PSG’s offer could prove to be too tempting for them.

Everton could make a profit on the attacker despite him never playing for the club. He has shown flashes of brilliance at times, but has probably not done enough to suggest that he is a better option for Everton than the likes of Richarlison, Ademola Lookman, Theo Walcott and Bernard.