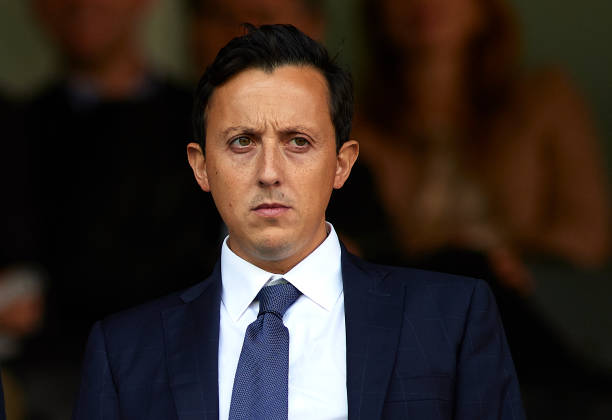 According to Soccer Link, former Valencia director of football Pablo Longoria has emerged as the favourite to become Newcastle United’s Sporting Director.

The 33-year-old held the role at the Spanish club between February 2018 and September 2019, and was the head of recruitment and chief scout at Juventus between August 2015 and February 2018.

Longoria was the head of scouting at Sassuolo, Racing Santander and Recreativo Huelva, and was also a scout at Atalanta.

The Spaniard once worked with Newcastle as a scout 12 years ago when Dennis Wise was the Director of Football, and it appears he will be taking up that role post-takeover.

The youngster impressed as head scout at Juventus and could prove to be a hit at Newcastle given his wealth of experience and former working relationship with the club.

Longoria doesn’t have a professional background in football, but he has a great knowledge of players in Europe, and he became a scout by learning about it and prospective players from the internet.

Saudi Arabia’s Public Investment Fund are prospective new Newcastle owners, and appointing a Sporting Director is part of their plans.

That will definitely provide the spark for further changes behind the scenes, and the appointment will likely see a new manager arrive to replace Steve Bruce.