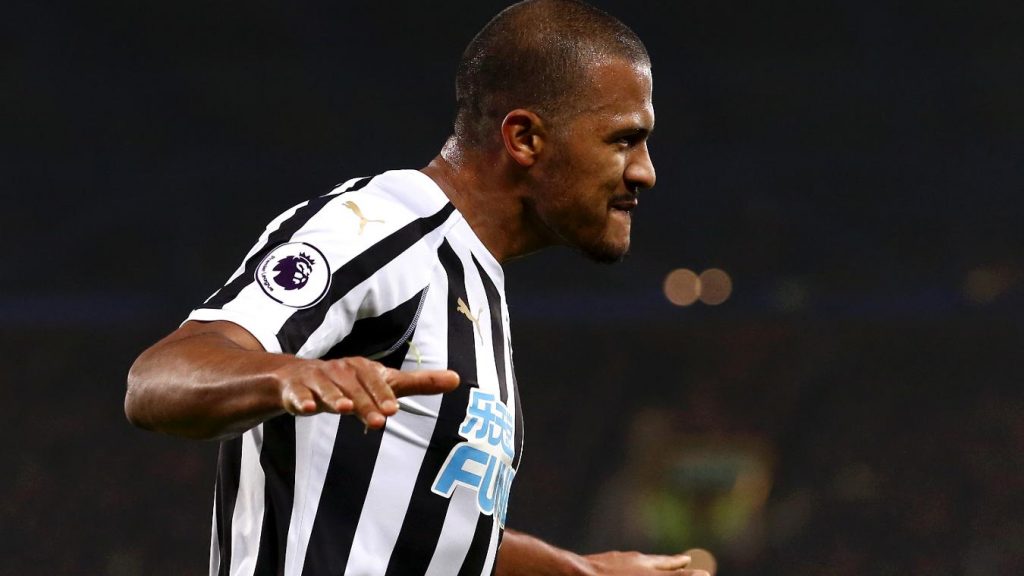 According to reports from the Northern Echo, West Bromwich Albion will demand a fee in the region of £16m for Salomon Rondon if Newcastle United want to sign him permanently.

The Magpies were interested to sign him permanently but the Baggies rejected the Toon Army’s attempts to strike a deal for the Venezuelan in January.

The report adds that that West Brom would be willing to take Dwight Gayle in part exchange for the 29-year-old, but they still would demand a player plus cash deal.

Rondon has emerged as a key player for Newcastle, and has been their central figure in their survival push this season. His goals and all round displays have helped the Magpies to stay clear of the relegation zone.

He has scored six goals and provided three assists in the Premier League this season, and although West Brom are demanding a high price for him, Newcastle can lower that asking price by offloading Gayle in the process.

It is improbable that Mike Ashley will spend £16million on a player who will be 30 in a few months’ time, especially when he has just spent big on signing Miguel Almiron.