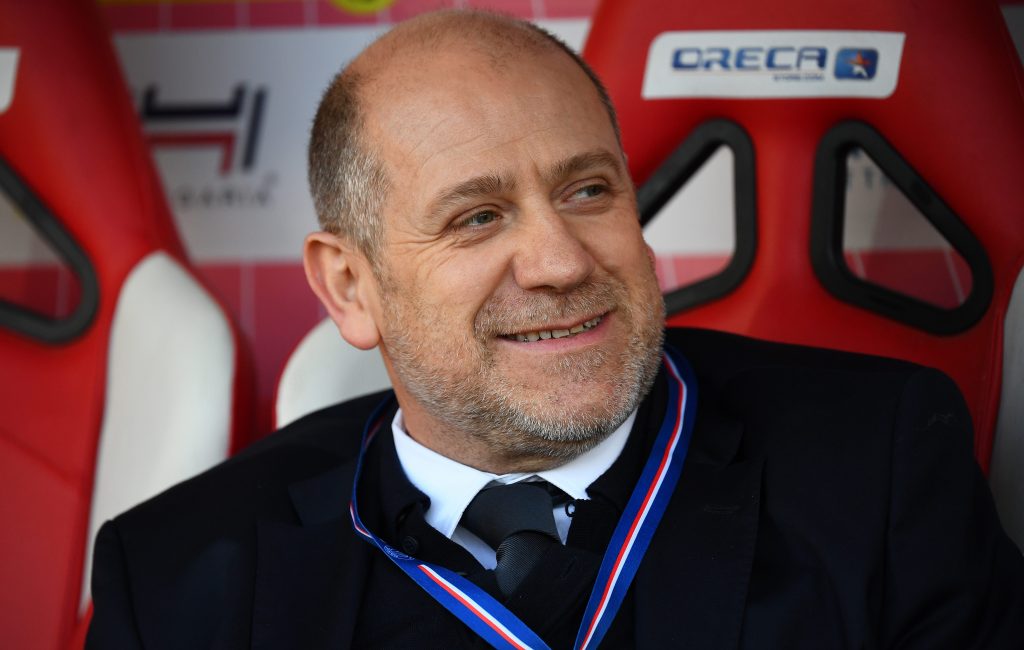 According to RMC Sport, Newcastle United would-be owners have gotten in touch with former Paris Saint-Germain sporting director Antero Henrique, and the Portuguese is open to becoming a part of their project at St. James’ Park.

Saudi Arabia’s Public Investment Fund are backing a £300 million bid to buy the Magpies from owner Mike Ashley, with PCP Capital Partners’ Amanda Staveley leading talks and fronting the bid on their behalf.

While the Premier League’s directors’ and owners’ test is taking forever, Newcastle would-be owners have continued to make post-takeover plans and have told Henrique they want him to make the club the next Manchester City.

Pep Guardiola’s side became a force to reckon with in England when the Abu Dhabi United Group bought them in 2008, and PIF reckon the transfer guru can help turn around Newcastle’s fortunes on the pitch.

Henrique helped Manchester United secure the services of Bruno Fernandes during the January transfer window and was behind Neymar’s and Kylian Mbappe’s moves to PSG.

He is wanted by the likes of Barcelona and the Red Devils having been out of work since leaving Parc des Princes, and Newcastle have to act fast.

The Portuguese transfer expert isn’t the only one on PIF’s radar for the position of sporting director/director of football, though, with the likes of Lille’s Director of Football Luis Campos, Domenico Teti, Owen Brown, Frank McParland and former Valencia director of football Pablo Longoria all recently linked with the job.