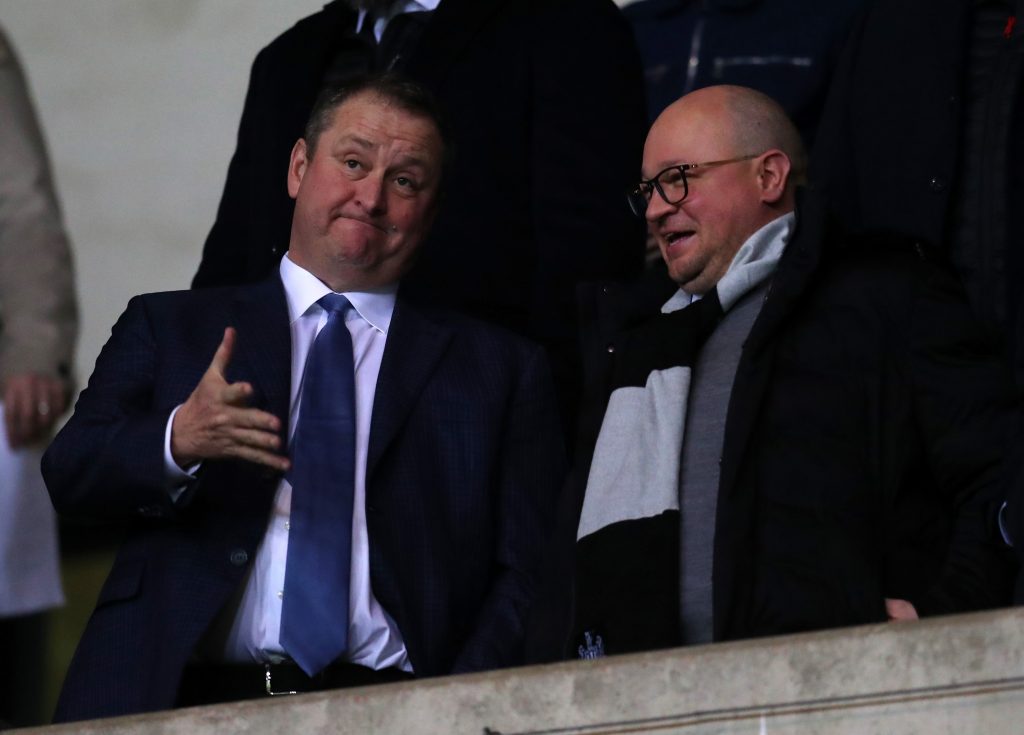 According to EuroSport’s journalist Manu Lonjon, Newcastle United is on the verge of being sold to United Arab Emirates’ Bin Zayed Group, led by Sheikh Khaled bin Zayed Al Nehayan (although he has since deleted the initial report that mentioned BZG).

The Magpies are said to be looking for a new manager, with Rafa Benitez linked with a return, while interviews with candidates that have applied for the role of Sports Director are currently ongoing.

Newcastle’s player recruitment team have been furloughed until further notice, which is proof, as per the reports, that negotiations over a sale have moved forward, and it appears a takeover is edging closer more than ever.

Newcastle owner Mike Ashley has often said he is ready to sell the club once suitors meet his asking price, and it appears that a £340 million takeover is now close to completion.

Saudi Arabia’s Public Investment Fund, owned by Crown Prince Mohammed bin Salman have earlier appeared to be favourites in the race to buy Newcastle, with The Telegraph claiming a deal could be wrapped up this month, but it seems BZG (or an unnamed suitor going by the latest tweet) are now in contention, and the takeover saga might not to be ending anytime soon.

Eurosport in France have now rectified their report to exclude either individual's name, but maintain that Newcastle United have furloughed their existing recruitment team & that several Sporting Directors are being interviewed for a position as a result of a possible takeover.

Ashley has owned Newcastle for 13 years, but he is hugely unpopular with the fans following two relegations and a proper lack of investment in the squad, and they can’t wait to see his back.