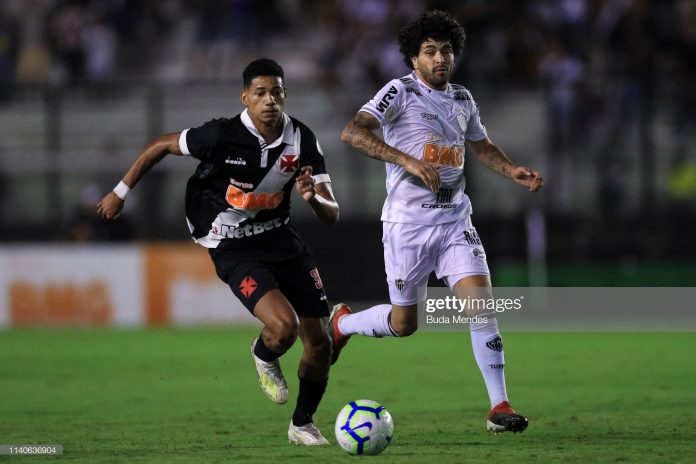 According to Globo Esporte, Newcastle United are lining up an offer for Vasco da Gama striker Marrony.

The 20-year-old boasts of huge potential despite scoring just six times in 32 games so far for the Brazilian outfit this term.

Magpies’ head of recruitment Steve Nickson flew to the South American nation to personally run the rule over Marrony, and was impressed by the performances of the Vasco attacker.

The youngster has a buyout clause of £31 million, but given the club’s current financial situation, they are open to doing business for a significantly lower amount.

Sporting CP are also keen on Marrony, who has a similar playing style to Manchester United striker Marcus Rashford, but they are yet to make a serious move.

Been likened to Rashford. Even the YouTube videos he does look similar type but left footed.

Newcastle have already snapped up his compatriot Joelinton from Bundesliga side Hoffenheim, and it remains to be seen if they will still be interested in his services after paying £40 million for the Brazilian centre-forward.

With Salomon Rondon and Ayoze Perez gone, manager Steve Bruce needs a lot of quality firepower next season if the Toons are to stay up and impress, and fans will be keen to see if any more attacking additions will be made this summer.