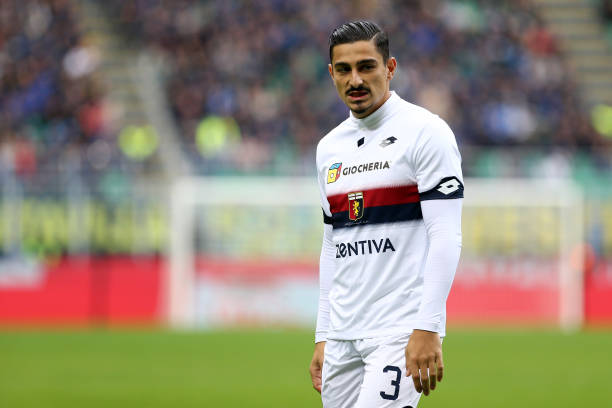 According to Calciomercato.it, Newcastle United are monitoring Genoa centre-back Koray Gunter ahead of a potential January transfer move.

The Magpies are looking to boost their defensive ranks and have been running the rule over the German who is currently on loan with Hellas Verona.

A Newcastle official was spotted at the 0-0 draw between his side and Udinese on Tuesday, and he was impressed with Gunter’s performance.

Verona have the option to buy the 25-year-old for £4.5 million, and could be tempted to activate the clause and cash in on him, with the Magpies said to be readying a £9 million bid.

With Florian Lejeune out of action, Newcastle head coach Steve Bruce surely could do with an additional defender in January as he looks to keep his side in the English top-flight, and Gunter fits the bill.

Gunter won seven trophies in five seasons with Gala, and his experience could come handy at Saint James’ Park.

The centre-back could be excited about the prospects of playing in the Premier League and while sealing a move halfway through the season often proves herculean, Newcastle would be ready to pull out all the stops in order to get a deal over the line.