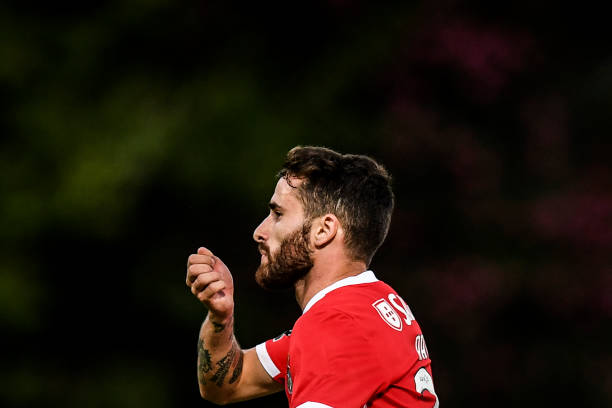 According to The Sun, Newcastle United are interested in a summer move for Benfica midfielder Rafa Silva, but the coronavirus pandemic has halted their plans.

The Magpies were keen on running the rule over the Portugal international (who has a £53 million/ €60 million release clause) a few more times before making a decision, but that hasn’t been possible with football on hold across Europe.

Despite his hefty buyout clause, Benfica are said to be willing to do business for £25 million, but Newcastle want to pay £15 million for his services.

Silva, 26, was also on the Toons’ radar when Rafa Benitez was in charge, and the club are hoping they have enough money remaining in their transfer kitty to land him when the window opens as they still have a couple of large installments to pay on some of their signings from last summer.

The Portuguese attacking midfielder has nine goals and four assists in 24 games this term, and the 21 goals he bagged in 44 games last term caught Benitez’s eyes.

Newcastle could have new owners before the end of the season, and should that happen, they will have enough to invest in the squad going forward and meeting Benfica’s asking price for Silva wouldn’t be a problem.