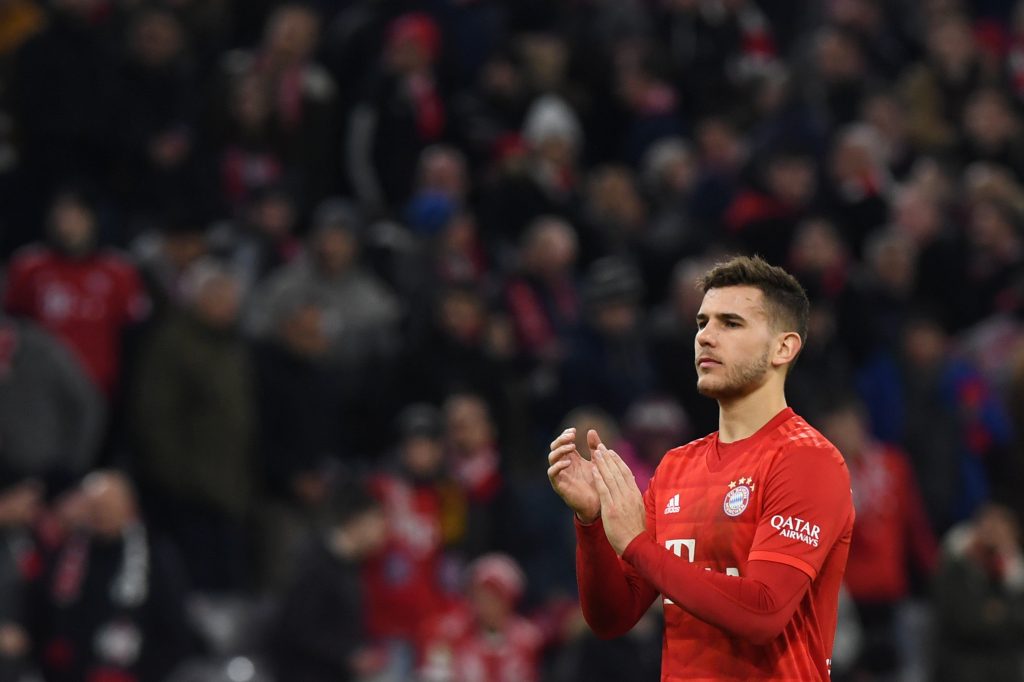 According to Bild, Newcastle United are planning to lure Bayern Munich defender Lucas Hernandez to St. James’ Park this summer, with their prospective £300 million takeover set to hugely boost their transfer coffers.

The France international, a key player for the side at the Russia 2018 World Cup, is out of favour at the Bundesliga side, featuring in just 14 games this term.

Despite being able to play at both left-back and centre-back, the forms of Alphonso Davies and David Alaba in the respective positions have limited Hernandez’s playing chances, and a summer exit could be on the cards.

The 24-year-old cost Bayern £71 million last summer, and the club will look to recoup the fees if they decide to let him go.

Newcastle wouldn’t have a problem meeting their demands post-takeover, and Hernandez playing for the Magpies can’t be ruled out.

The World Cup winner brings a lot of quality, versatility and experience to the table, and could be open to moving to the Premier League to join the club with the richest owners on the planet.

Saudi Arabia’s Public Investment Fund are worth £260 billion, and will be keen to turn Newcastle into a force to reckon with in England and on the continent.

Landing top players like Hernandez is top of their plans, and the Frenchman could become the Toons’ version of Vincent Kompany at Manchester City.