Report: Newcastle United expected to go in with bid for Dimitris Giannoulis in the coming days 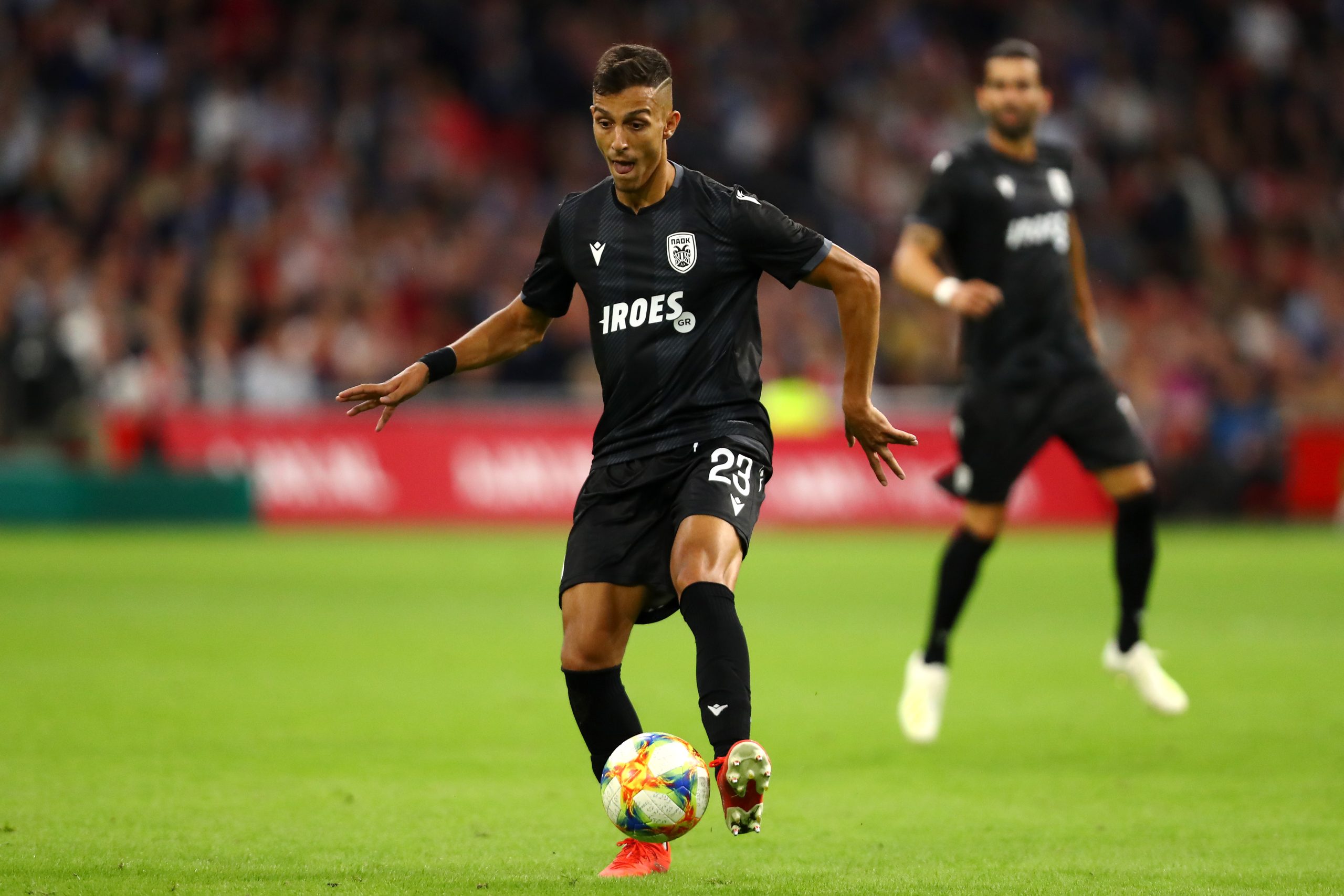 According to The Athletic’s Chris Waugh, sources close to PAOK defender Dimitris Giannoulis expect a formal offer to arrive from Newcastle United this week.

The Magpies have made contact with the Greek outfit and the player’s representatives more than two weeks ago, but an official bid is yet to be lodged.

Newcastle have around £30 million to spend this summer as head coach Steve Bruce looks to make necessary squad changes ahead of 2020-21, and landing a left-back is top of the agenda as Paul Dummett is the only natural left-back in the squad.

While PAOK appear to have raised their asking price for Giannoulis following victory over Besiktas in Tuesday’s Champions League second qualifying round, their financial problems mean they are likely to accept around £5 million for the 24-year-old, and Newcastle shouldn’t have a problem meeting their demands.

The Greek international has also been offered to Watford and Marseille, but the Magpies could be favourites given their status as one of the Premier League’s traditional big clubs.

Sassuolo’s Rogerio is also on Newcastle’s radar, but the Serie A side are demanding at least £10 million for the 22-year-old Brazilian, and that makes Giannoulis a more feasible target.

Dialogue remains open between all parties, and it will be interesting to see what happens in the coming days.