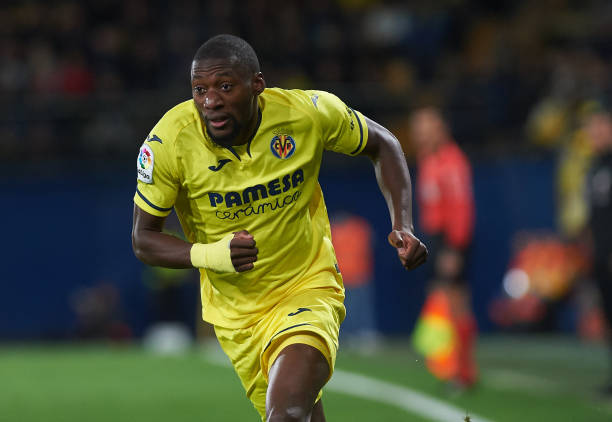 According to French outlet le10sport, Newcastle United are interested in signing Villarreal striker Karl Toko-Ekambi this month, but they face competition from West Ham United and French giants Lyon.

The La Liga outfit are ready to sell the Cameroon international for nothing less than £21 million, and have already knocked back a £12 million offer from Lyon.

Newcastle are badly in need of a striker given their current struggles in front of goal, and Ekambi could be a fine addition to the team.

The 27-year-old has six goals and two assists in 11 league starts for Villarreal this term, and has been a consistent goalscorer in recent seasons.

West Ham boss David Moyes is also looking to boost his squad, and the Cameroonian could come in to give Sebastian Haller a run for his money.

Ekambi scored 24 Ligue 1 goals in 68 games for Angers before sealing a move to Villarreal in the summer of 2018, and he registered 10 league goals in his first season in Spain.

Newcastle have scored just 20 league goals this term, and will need to improve in the final third during the second half of the campaign to boost their chances of finishing the campaign strongly.