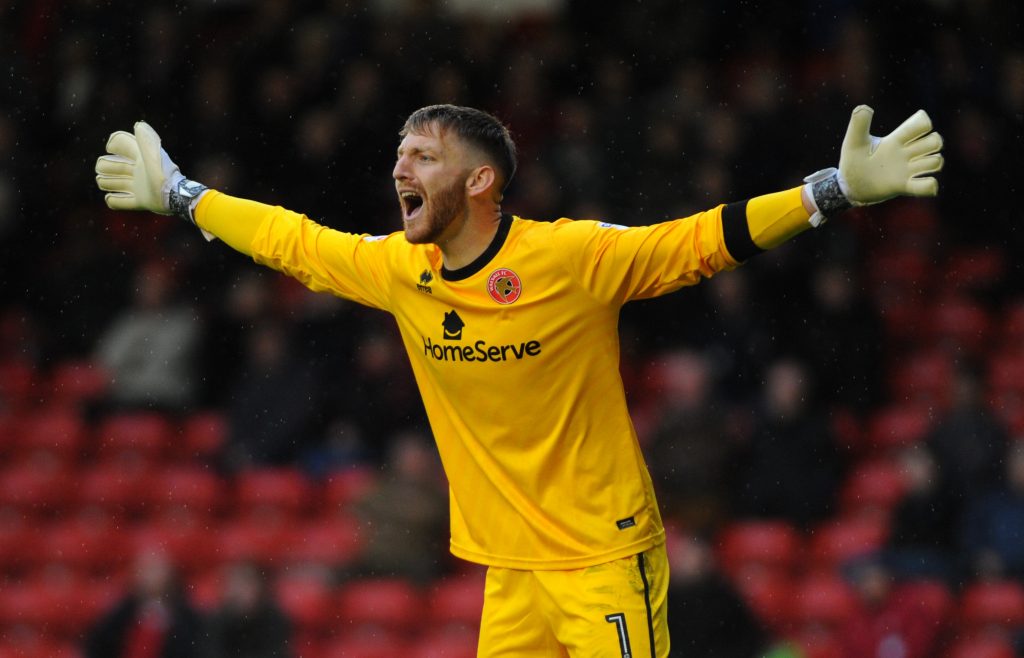 According to The Athletic’s Chris Waugh, Motherwell goalkeeper Mark Gillespie almost signed for Newcastle United in March prior to the coronavirus outbreak.

The 28-year-old has already held extensive discussions with the club about signing a pre-contract ahead of the summer and was very close to agreeing a deal before the pandemic halted footballing activities.

Gillespie’s contract at the Scottish Premiership side expires at the end of the season and he remains keen to sign a deal that will see him return to his boyhood club in the coming months.

However, it remains to be seen if the would-be Magpies owners will be interested in handing him a contract post-takeover.

With Rob Elliot most likely to leave and Freddie Woodman tipped for another loan spell, Newcastle boss Steve Bruce reckons the Geordie will be an ideal back-up to Martin Dubravka, but a new manager is expected to move in ahead of next season and that will put a deal for Gillespie in doubt.

The former Toons academy player has been Motherwell’s first-choice goalie since arriving in the summer of 2018 and has helped them to third place in the table this term.

While he only has English football experience playing in the League One and League Two, Gillespie has the needed quality to play for Newcastle, and that remains his dream.