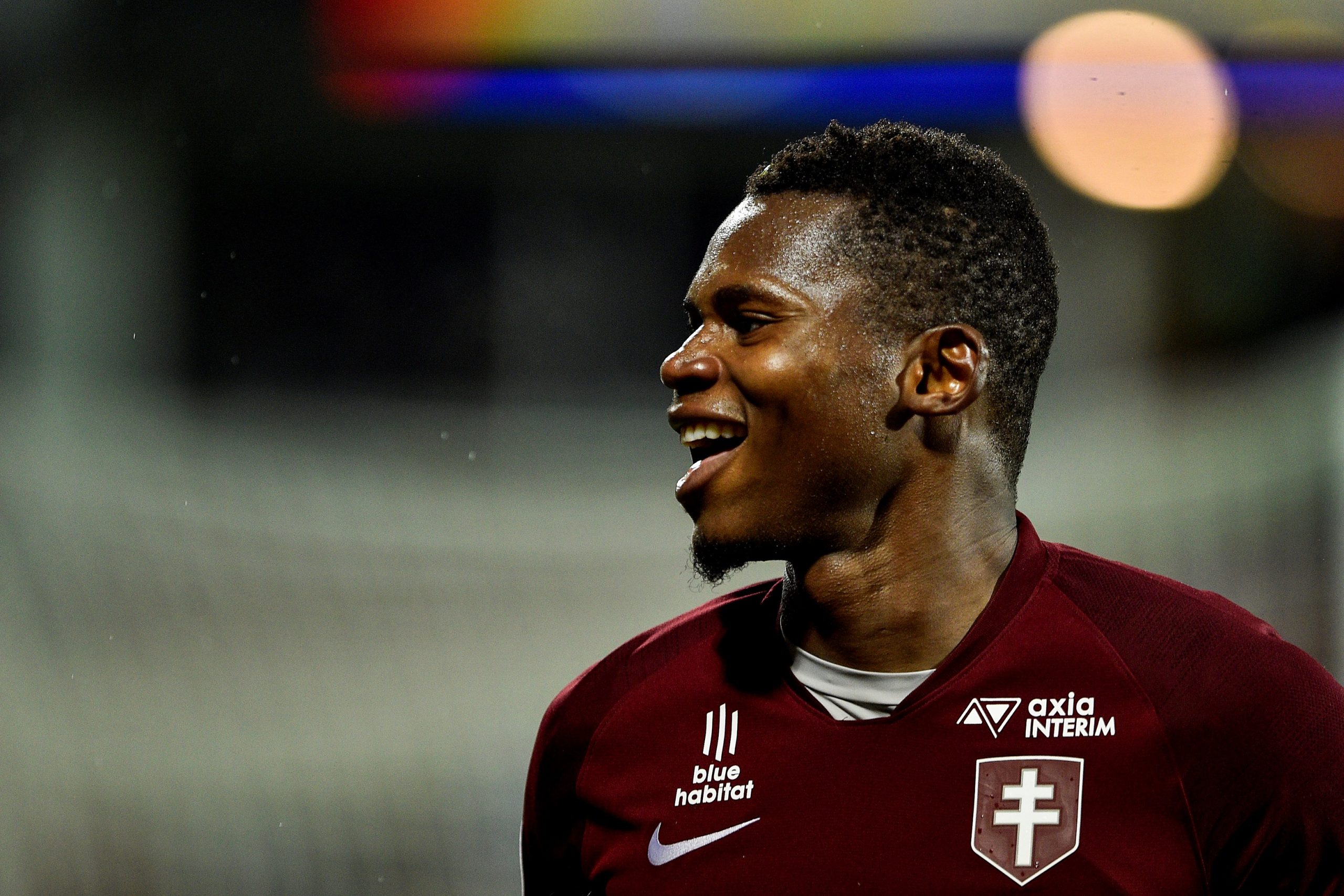 According to BeIN Sports (via GFFN), Tottenham Hotspur are in the front of the queue should they decide to concretely move for the signature of Metz striker Habib Diallo this summer.

The Senegalese is expected to leave the Ligue 1 outfit this summer, with the club keen to let him go if a strong bid is tabled for him.

While a couple of Premier League sides have Diallo on their radar, the 25-year-old is hoping that Spurs return for his signature having approached him in January.

His agent Thierno Seydi revealed that Jose Mourinho’s side tabled a bid during the winter transfer window, hinting they could return for his signature.

Tottenham were keen on boosting their attacking ranks during in January following an injury to Harry Kane earlier that month, but no signing was made in the end.

They will likely look to bring one in this summer, and Diallo could be a fine option.

He scored 12 goals and assisted thrice in 26 league games for Metz before the Ligue 1 campaign ended abruptly in March, and did bag 26 goals in 37 Ligue 2 appearances last season to help his side secure promotion to the French top-flight.

Diallo is under contract with the French side till June 2022, but a move to the Premier League could be on the cards, and it appears that he desires a Spurs move.