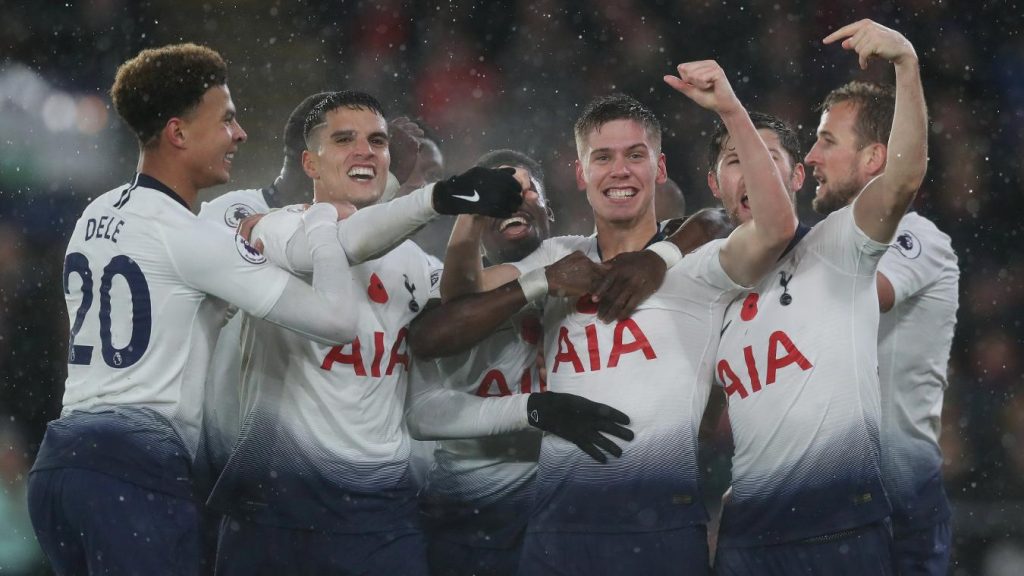 According to Evening Standard, Tottenham Hotspur insiders say manager Mauricio Pochettino believes Juan Foyth has everything it takes to be one of the best defenders in the game.

The 21-year-old joined Spurs in the summer of 2017 from Estudiantes for £8 million, and is looking to force his way into the starting XI next season after cutting short his summer break to resume training earlier.

Foyth has featured in 25 games across all competitions since becoming a Spurs player, and could be making the right-back berth his next term following Kieran Trippier’s exit.

Despite primarily being a centre-back, the Argentina featured in the position for his country at the Copa America a few weeks ago having played there for Tottenham towards the end of last season.

The North Londoners have no plans of getting another right-back this summer, with Serge Aurier and Kyle Walker-Peter also in running for the starting berth next term.

Given his new-found versatility, Foyth holds an advantage over the duo, and despite some uncomfortable moments last season, it’s no surprise that Pochettino thinks very highly of his compatriot’s talents and potential.

Spurs beat the likes of Paris Saint-Germain to his signature and he will hope to prove them right and live up to the huge expectations going forward.