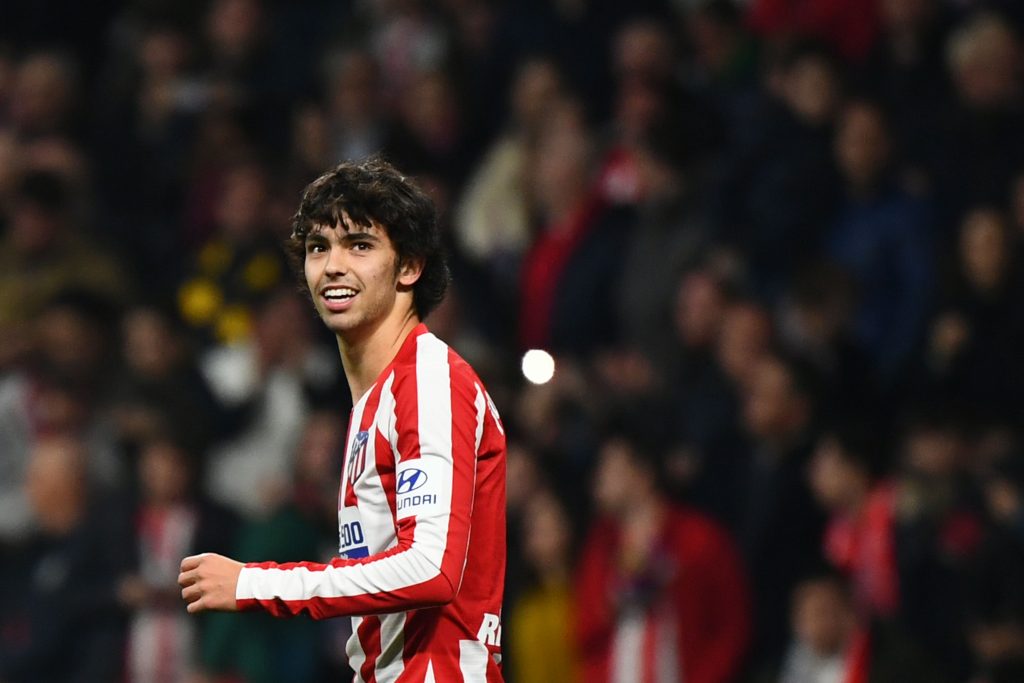 According to le10sport, Manchester United are interested in signing Atletico Madrid striker Joao Felix this summer and have already held discussions with the representatives of the player.

The Portugal international, 20, joined the La Liga side for £113 million last summer from Benfica after scoring 20 goals in 43 appearances in his first season as a top-flight professional, becoming the third most-expensive signing in football history.

While he has only scored six goals in 28 appearances for Atletico since his arrival, Felix remains a talented player and Man Utd are dreaming of landing him.

The Spanish giants won’t be too keen to part ways with their striker just after a season, but his agent Jorge Mendes could facilitate a transfer given his strong links with the Red Devils.

United are still yet to find the perfect replacement for Cristiano Ronaldo since he left for Real Madrid over a decade ago, but they reckon Felix could be the one to finally fill the boots of the Portuguese legend given his huge talents and potential.

Should Ole Gunnar Solskjaer’s men qualify for next season’s Champions League, they will definitely become more attractive to top players in the transfer market, and with the Norwegian looking to build a solid squad capable of mounting a strong title challenge next term, landing Felix will be a huge move.