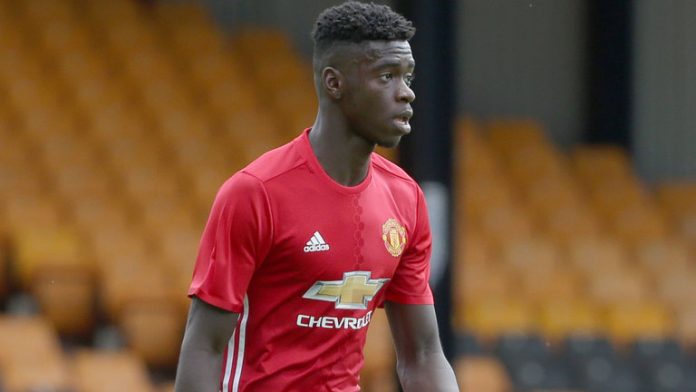 The Elland Road outfit settled for the 24-year-old after Brighton and Hove Albion refused to sell Ben White following his successful loan with the Whites last term, and while head coach Marcelo Bielsa might not make another signing this summer transfer window having also landed a striker, The Athletic’s Phil Hay reckons a move for another defender could be on the cards.

The journalist has revealed that Manchester United defender Axel Tuanzebe is on Leeds radar.

Would expect Leeds to keep their powder dry for a little while now. But still want someone who fits the winger/number 10 mould (no second bid for Kent so far). And I wonder if Bielsa will soften on an extra centre-back. Man Utd’s Axel Tuanzebe a name that’s been mentioned. #lufc

The 22-year-old can also play comfortably at right-back and left-back, and he could be keen to leave Old Trafford after struggling for playing minutes last term.

Leeds could do with such a versatile defender in their ranks ahead of the 2020-21 Premier League campaign, and it will be interesting to see if they will make a move for him.

Tuanzebe played just 10 games across all competitions for the Red Devils last term, and the guarantee of regular playing chances at Elland Road could be too tempting for him if an offer is made.