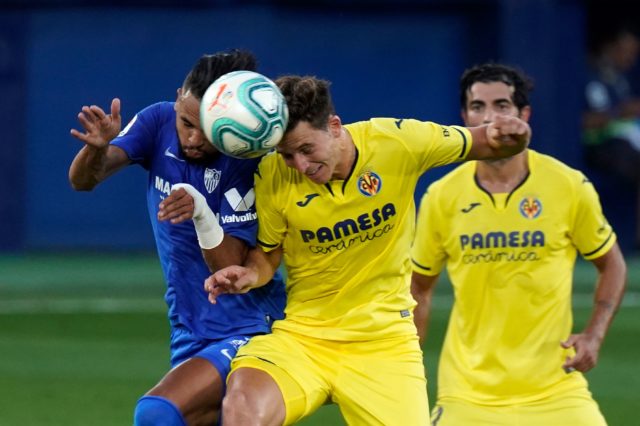 Having escaped a potential two-year ban from European competitions, Manchester City are now focussing on bolstering their squad in the transfer market.

City would have lost more than £200 million in revenue had they missed out on European football. However, with clubs given relaxations in FFP due to the economic impact of the coronavirus pandemic, City will be looking to make the best use of it by bringing in some quality players this summer.

The defence has proved to be one of the major problem areas for City in 2019/20, and Pep Guardiola will be looking to rectify that.

City have conceded 34 goals already this season in the Premier League, and needless to say, this is one area in which they are looking to add depth and quality.

According to reports from The Times, Guardiola is interested in signing Pau Torres from La Liga outfit Villarreal.

The 23-year-old has impressed during his first full season in La Liga. The central defender has scored two goals and provided one assist in 32 La Liga games this season.

Earlier this month, the Daily Mail claimed that a host of clubs including Chelsea, Arsenal, Manchester United and Barcelona are interested in signing the defender who has a release clause of £45m.

The Times reported earlier this month that the Gunners are looking to sign Torres this summer. However, the Gunners have a shortage of funds, and they have other priorities as well.

City are exploring other options as well with the likes of Kalidou Koulibaly and Ruben Dias also among their preferred targets.